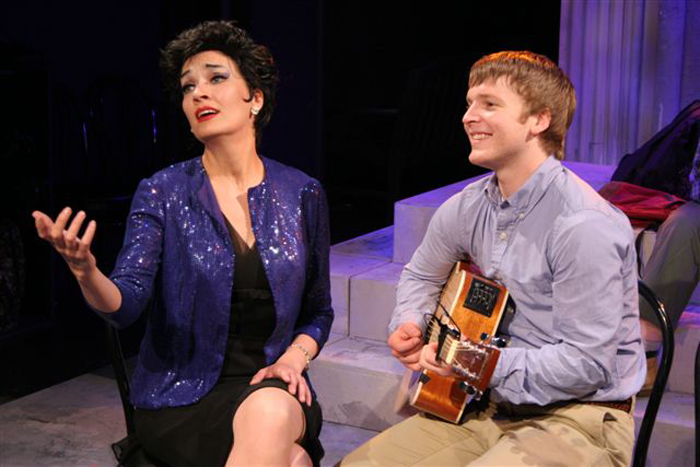 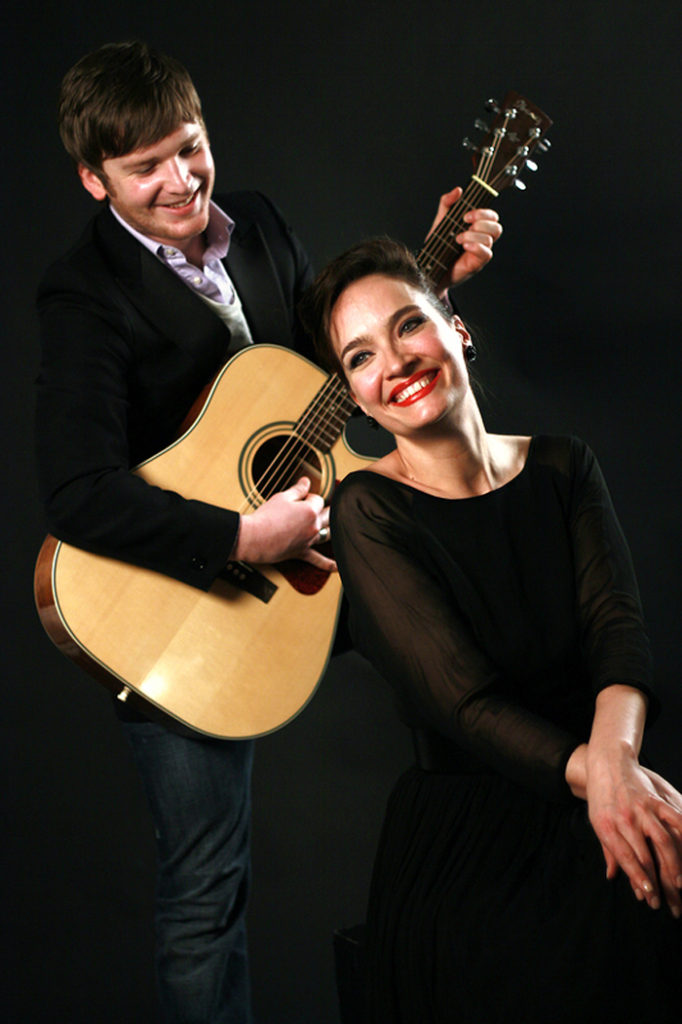 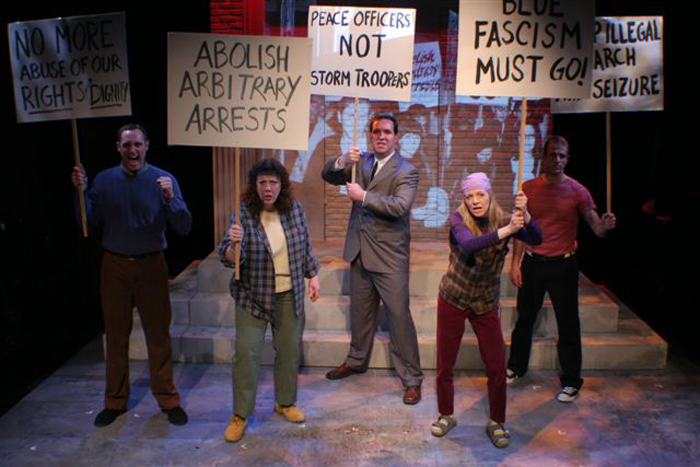 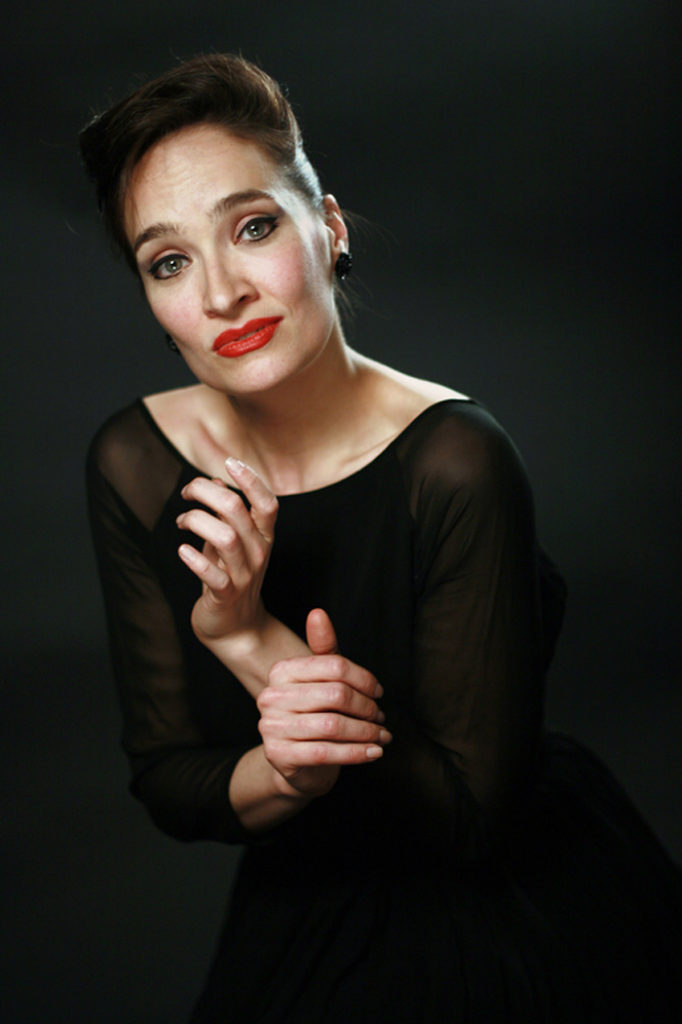 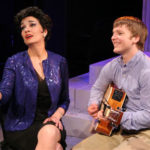 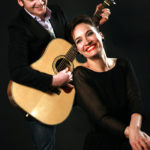 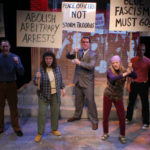 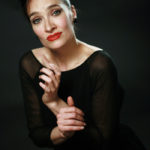 In docudrama form, REVOLUTION depicts the events leading up to the gay liberation movement ignited by the Stonewall Riots in June of 1969. The play shows the resistance from the gay community towards prejudice and unjust laws and the growing courage to fight back for equal rights. Through the use of historic newsreel footage provided by the Stonewall Foundation and other organizations, Mr. Jackson offers his fictional account of a young college student’s experiences in New York City and what it was like to be openly gay in the 1960s.