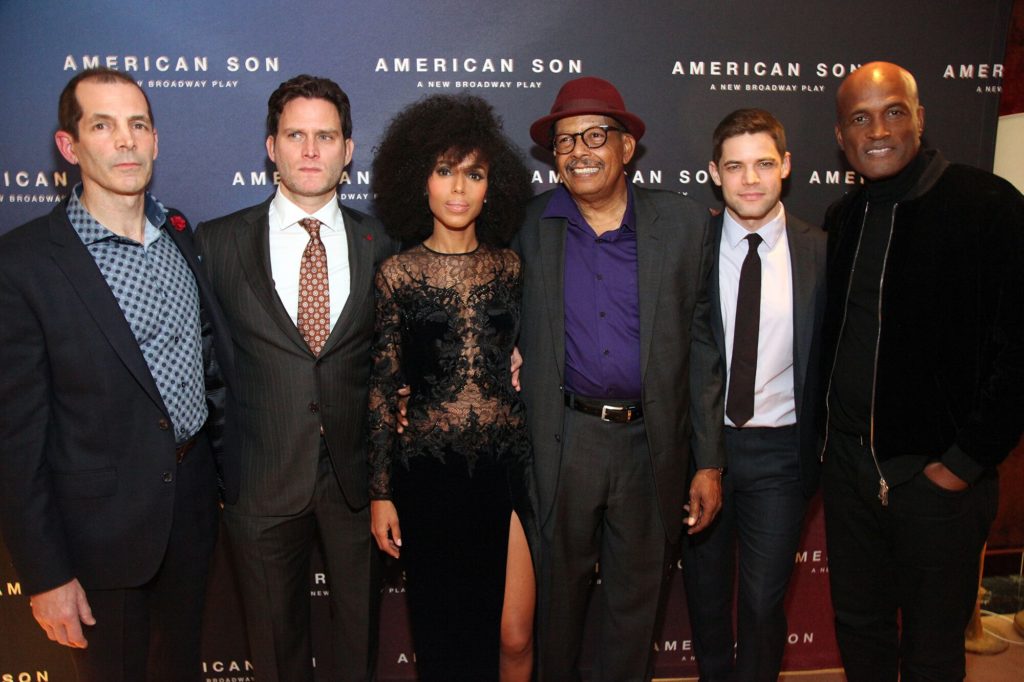 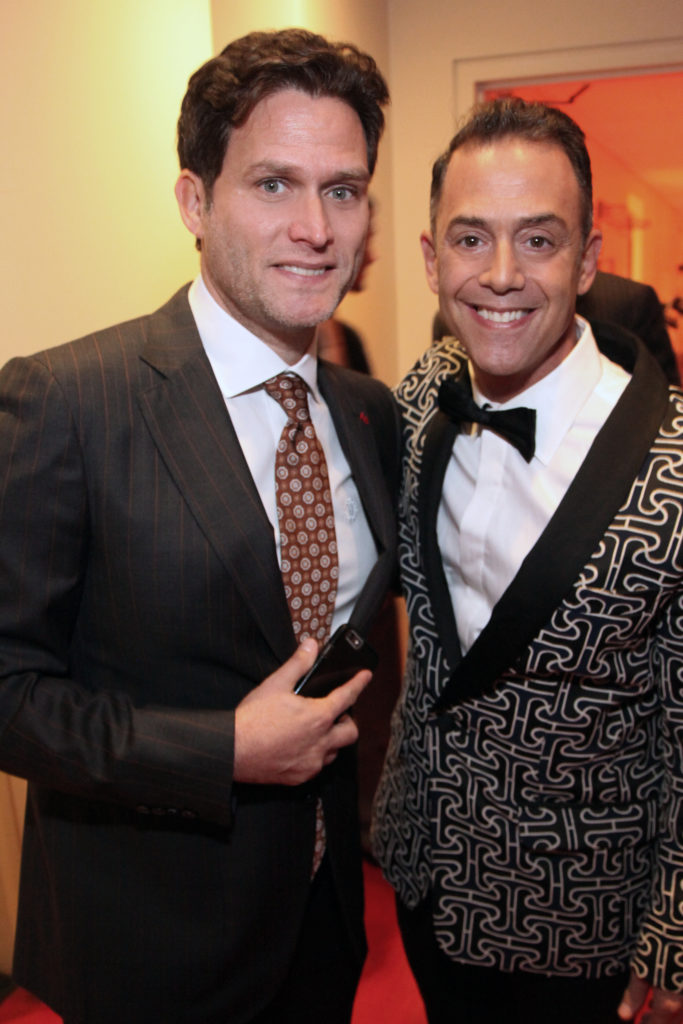 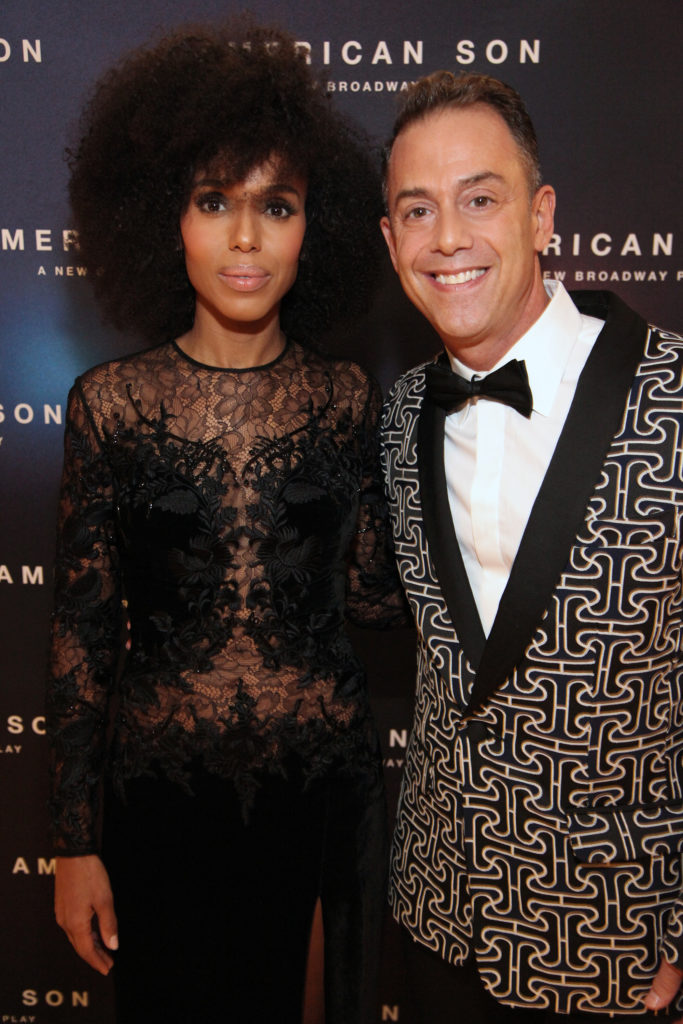 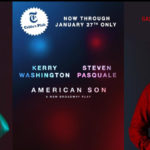 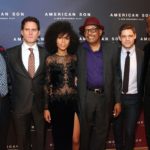 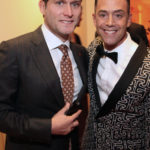 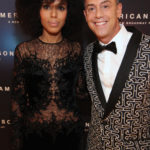 AMERICAN SON is a thrilling and relevant piece of theatre that introduces a new playwright’s voice to Broadway. It marks the return to Broadway of Kerry Washington, following her seven-season run on the worldwide smash hit television series, “Scandal.” In this gripping, four-person suspense drama, Kerry is joined by Drama Desk nominee, Steven Pasquale, as an estranged couple with a teenage son who has gone missing following an unknown altercation with the Florida police. Spending all night at the station looking for answers, she is forced to navigate one of the most complicated divides in our country today, with very personal consequences. The play is startlingly honest, challenges our own assumptions, and speaks to a national conversation with an immediate, entertaining voice. It is directed by Tony Award winner Kenny Leon (Fences, A Raisin in the Sun).