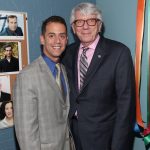 are two-time Tony Award-winning Broadway Producers. Since 2005, they have produced over forty plays and musicals for Broadway, London’s West End, Off-Broadway, regional theatres, and national and international tours and festivals plus many private and corporate events. 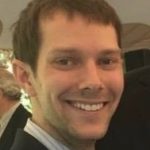 is thrilled to join SunnySpot Productions as a Producer, having worked alongside Mr. Bruce Robert Harris and Mr. Jack W. Batman for many years — on Broadway, touring productions, and cast albums. On Broadway, he has worked on The Great Comet and On The Town, guiding the longterm development and operations. For five years, he oversaw the theatrical enterprises of Mr. Howard & Mrs. Janet Kagan. In the non-profit realm, he worked at The Kennedy Center and Fords Theater. 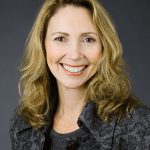 is a native New Yorker and lifelong entertainment professional. Her performance career has taken her from Broadway to New York City Opera, to National Public Radio, and “Sesame Street.” 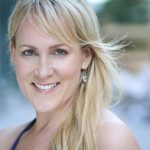 is an entertainment professional, who’s career includes recording artist, commercial/voice-over artist, songwriter, and corporate/private event entertainer.  In addition to her career as a performer, Zoe has been on the production side of events, creating major events both corporate and private.