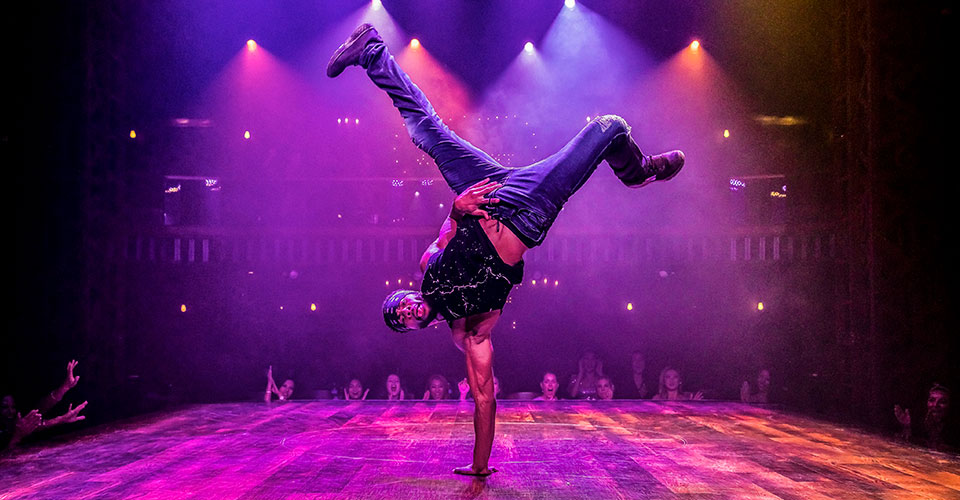 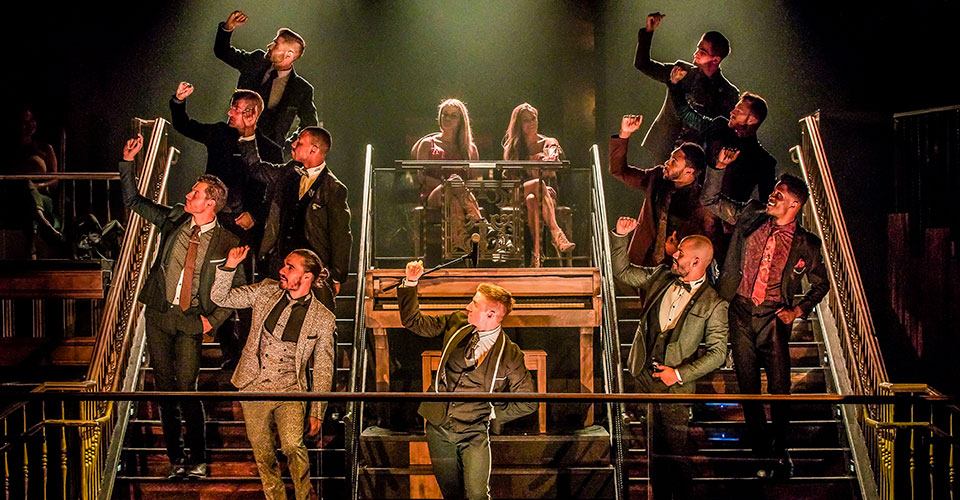 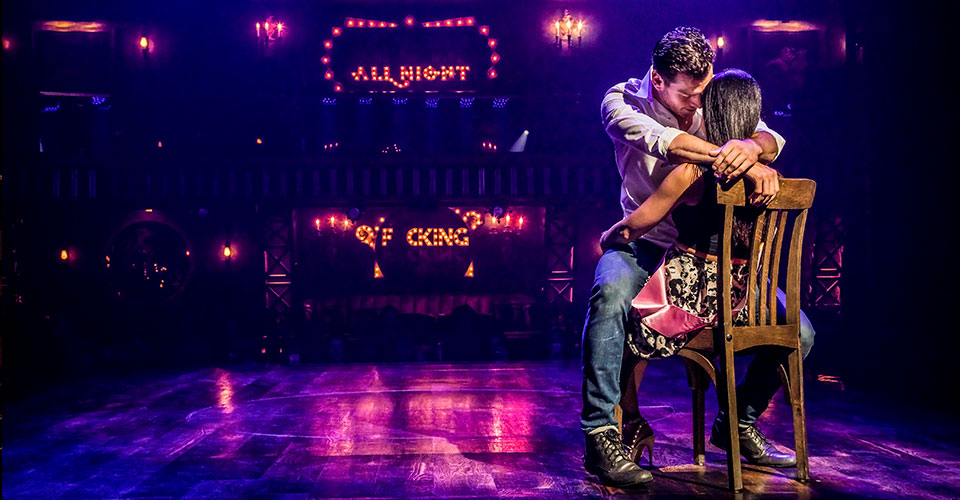 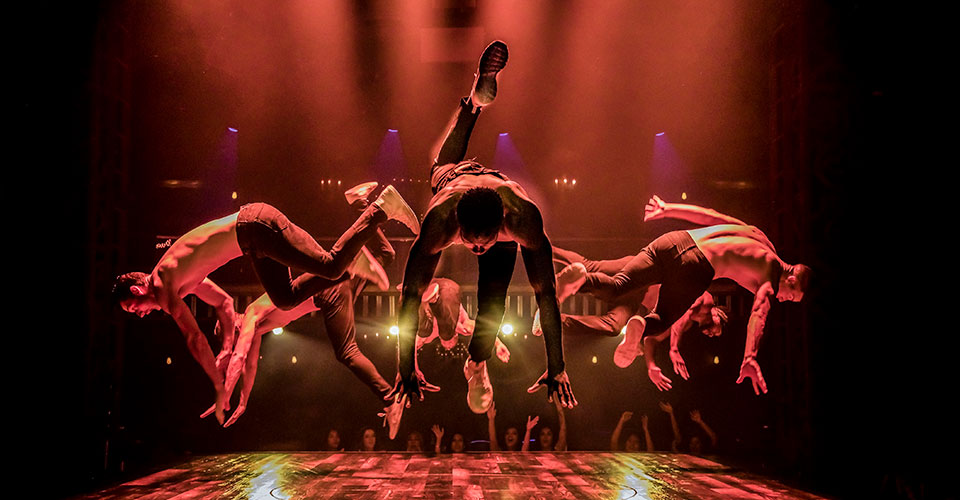 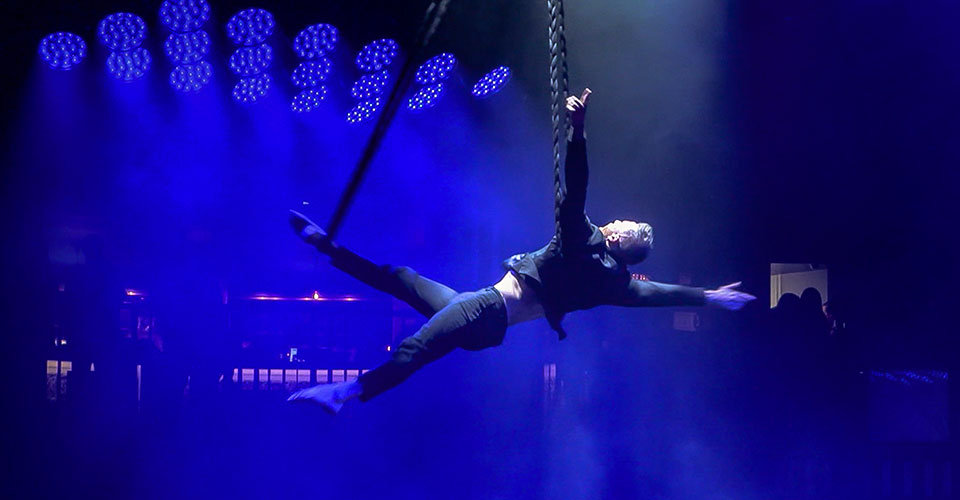 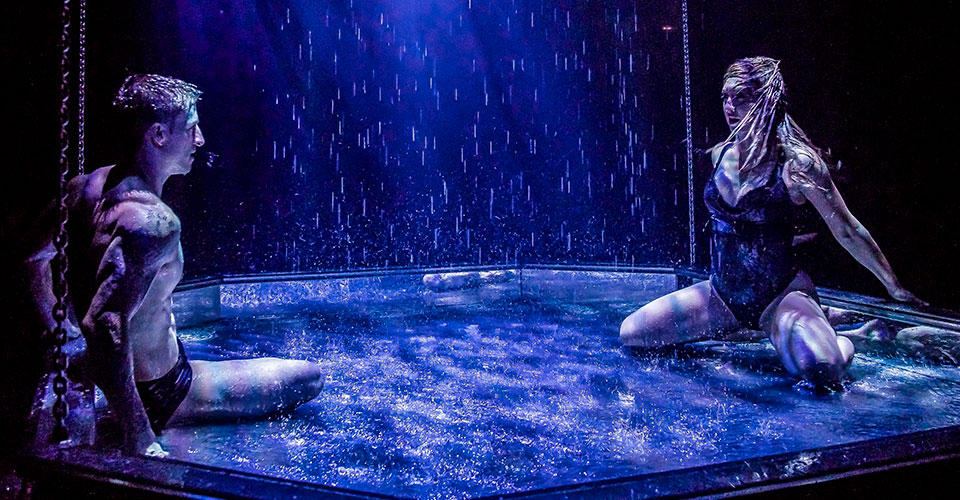 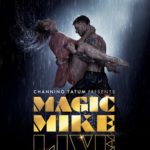 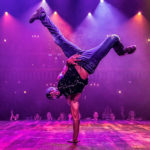 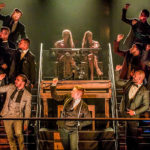 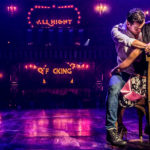 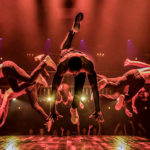 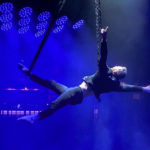 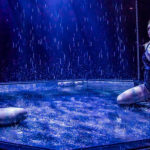 MAGIC MIKE LONDON is a new first-class entertainment experience based on the very popular hit films “Magic Mike” and “Magic Mike XXL,” which starred Channing Tatum. The show recreates the mythical Club Domina as a cabaret nightclub space inside London’s Hippodrome Casino, which has been redesigned to capture the magnetism of the Magic Mike franchise. The state of the art venue is designed with the capability to house a show that features thirteen of the hottest and most talented men in the country performing in front of, behind, above and all around the audience. Conceived by Channing Tatum and co-directed by Tatum and film franchise choreographer Alison Faulk, the show features sexy and daring themed dance and strip routines punctuated by one-of-a-kind acts from a wildly diverse cast of performers. MAGIC MIKE LONDON is a sizzling 360-degree dance spectacular  guaranteed to bring on the heat.

Conceived and co-directed by Channing Tatum

Co-directed and choreographed by Alison Faulk