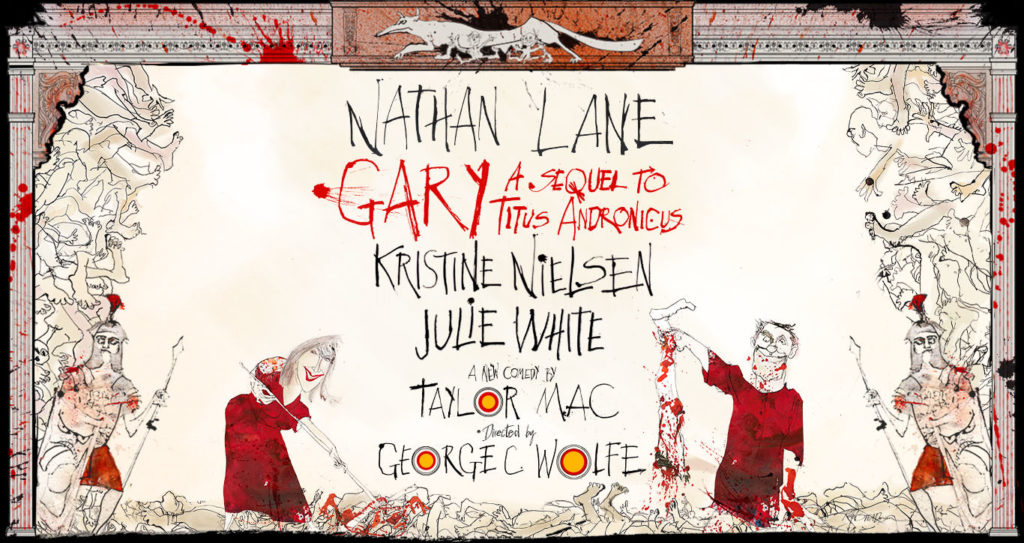 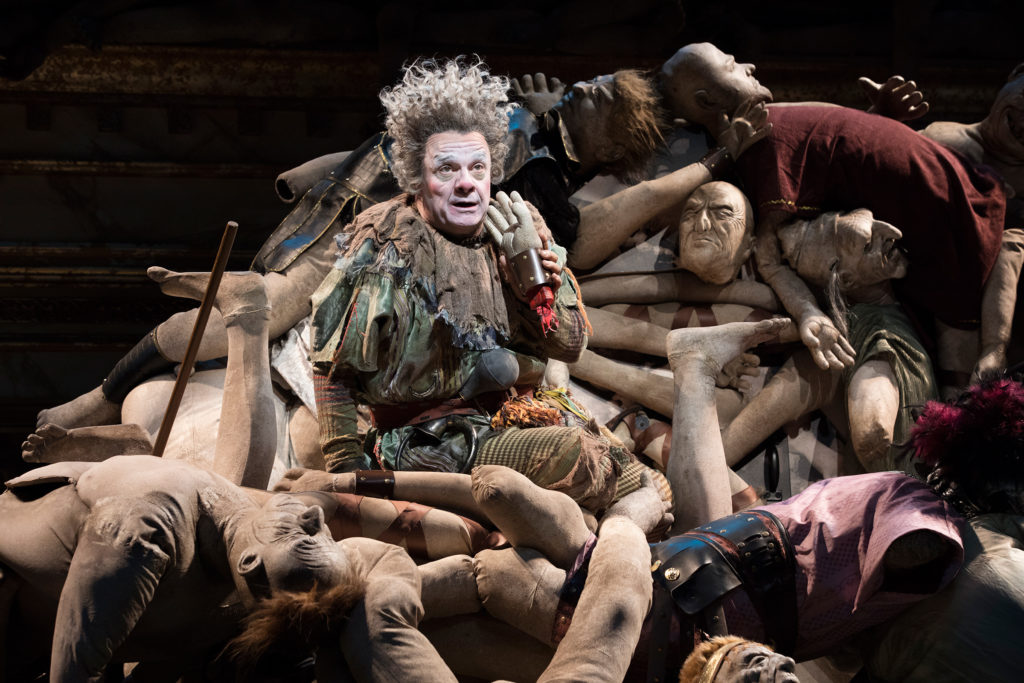 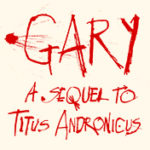 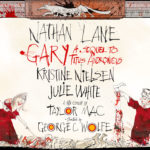 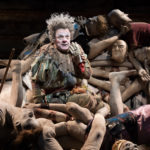 In Gary, Mac’s singular world view intersects with Shakespeare’s first tragedy, Titus Andronicus. Set during the fall of the Roman Empire, the years of bloody battles are over. The civil war has ended. The country has been stolen by madmen, and there are casualties everywhere. And two very lowly servants–Lane and Nielsen–are charged with cleaning up the bodies. The year is 400–but it feels like the end of the world.

As Mac describes Gary – “It’s this metaphor for what is happening now with the big political messes being created.  Who’s going to come and clean up? And do those people benefit from the clean up? Do they just have to do it over and over and over again every time people in power decide to make a mess?  I gave myself a challenge that I would try to put all the horrible things in the world on one stage to see if I can make something good out of it. So, that’s what Gary is.”