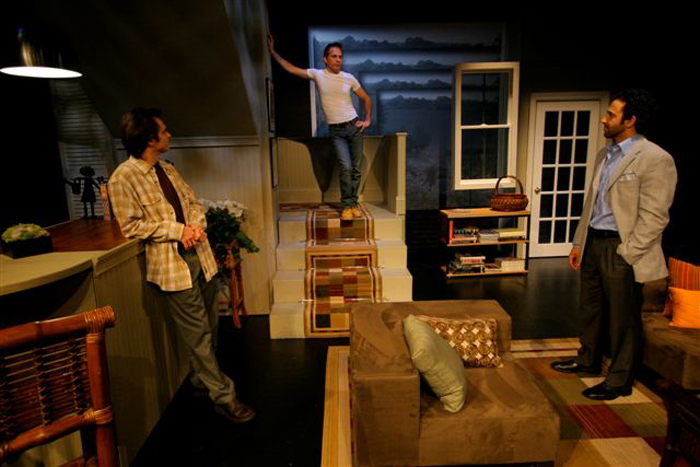 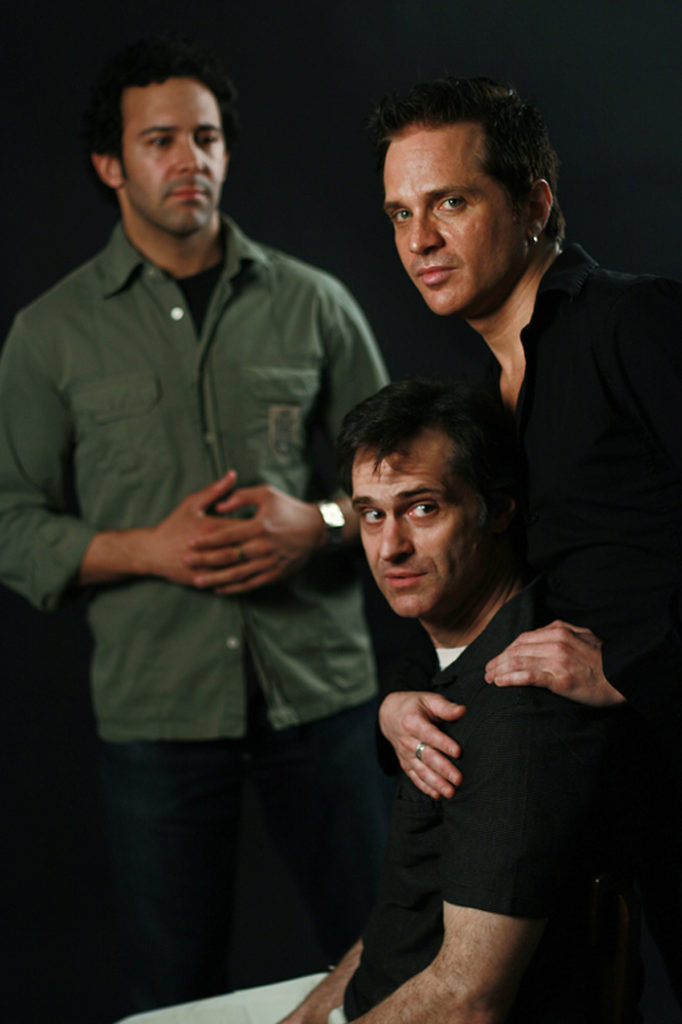 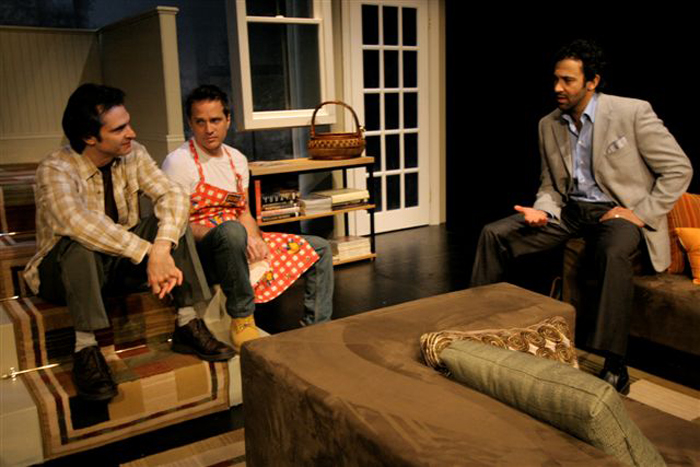 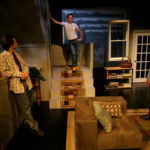 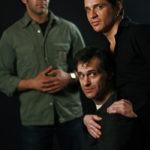 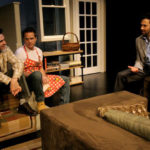 The compelling story of three lives re-examined. A reclusive straight-appearing former gay activist and his exuberantly gay life partner are visited one day by an African-American journalist who appears white and who is harboring a long-held secret he is finally determined to reveal. The lives of these three men collide and they are challenged to question their own and each other’s beliefs about race, sexuality and identity.