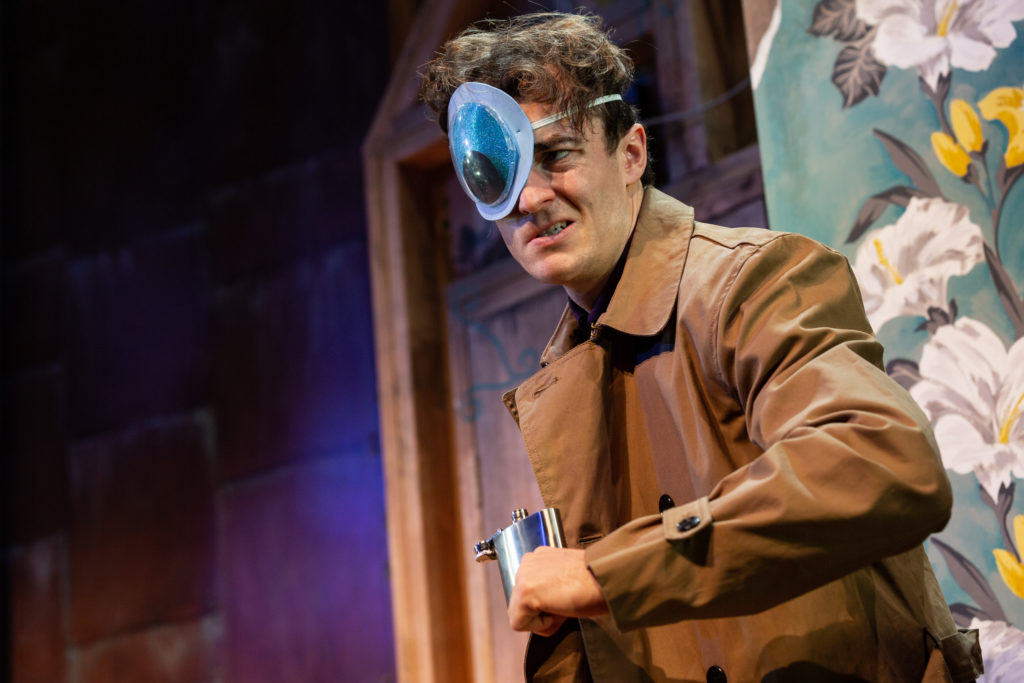 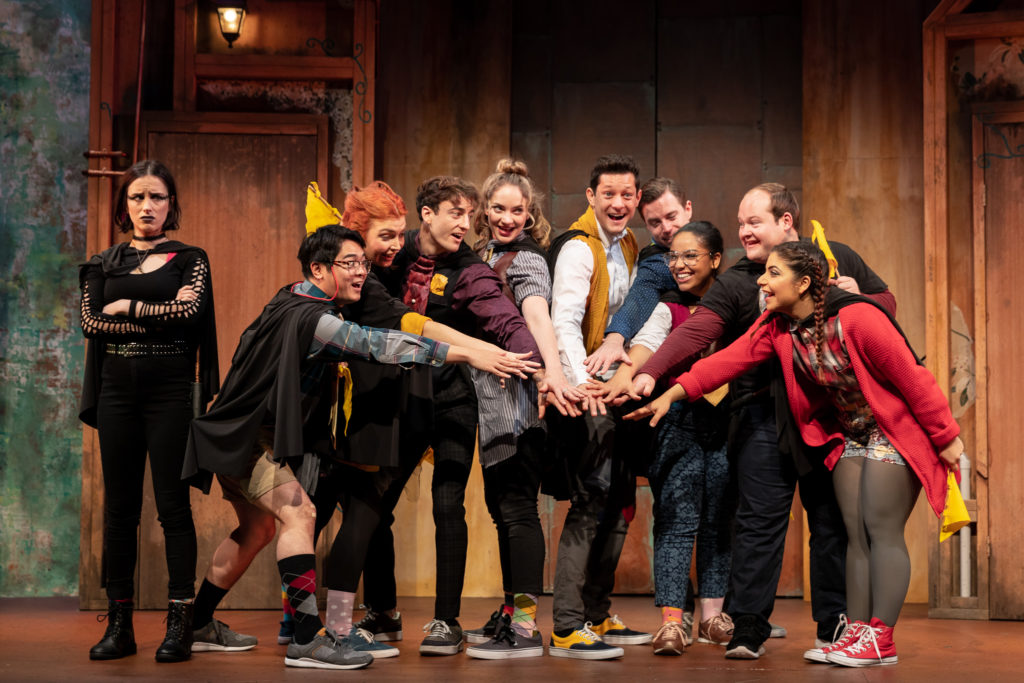 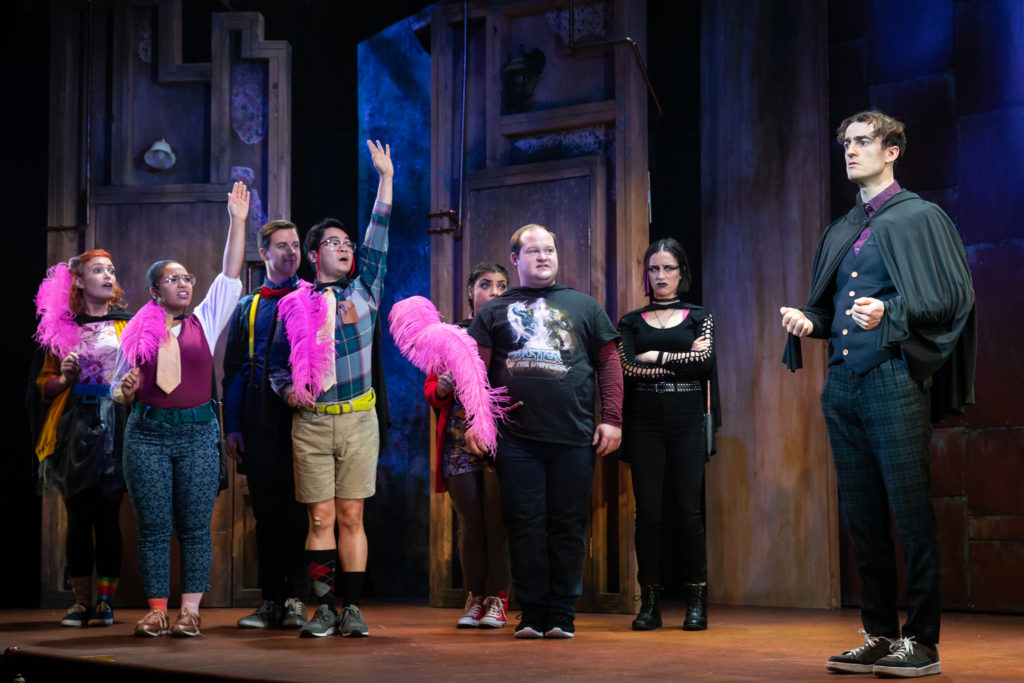 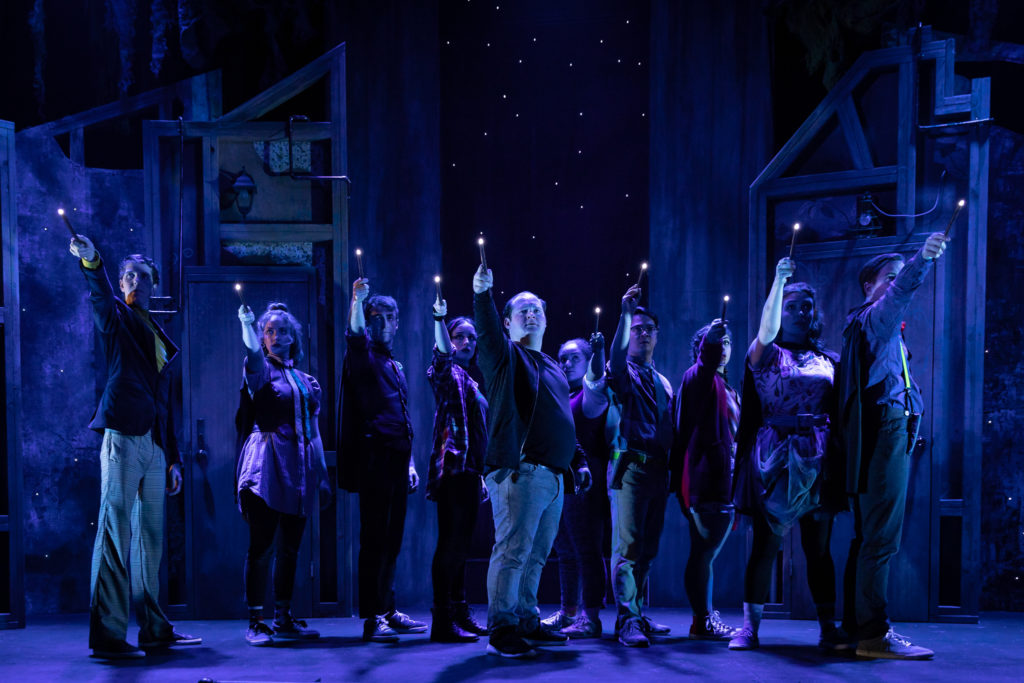 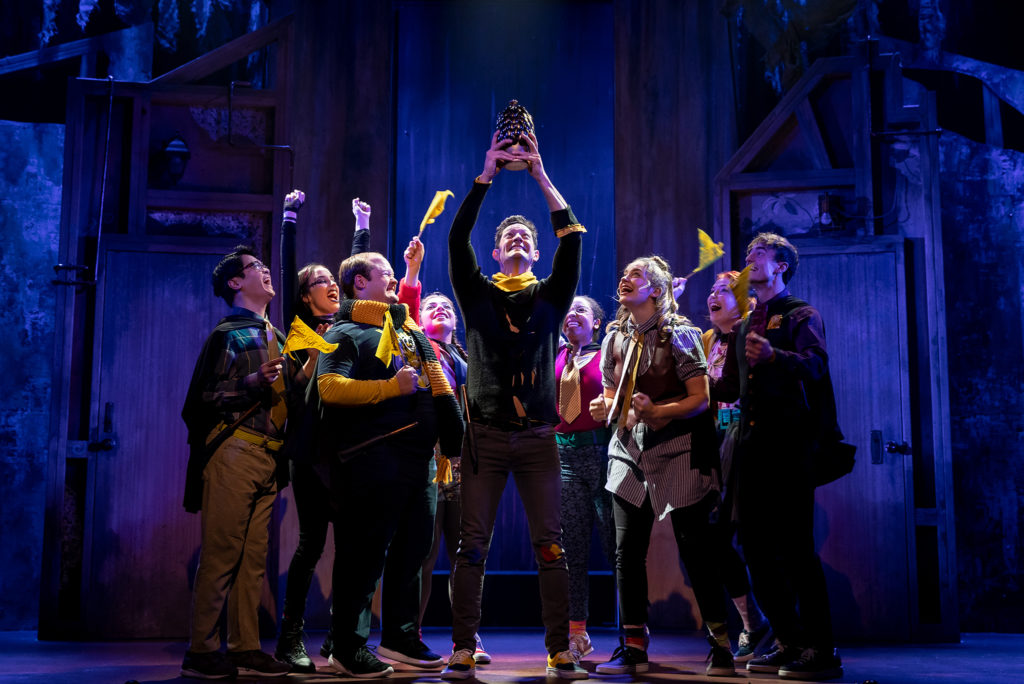 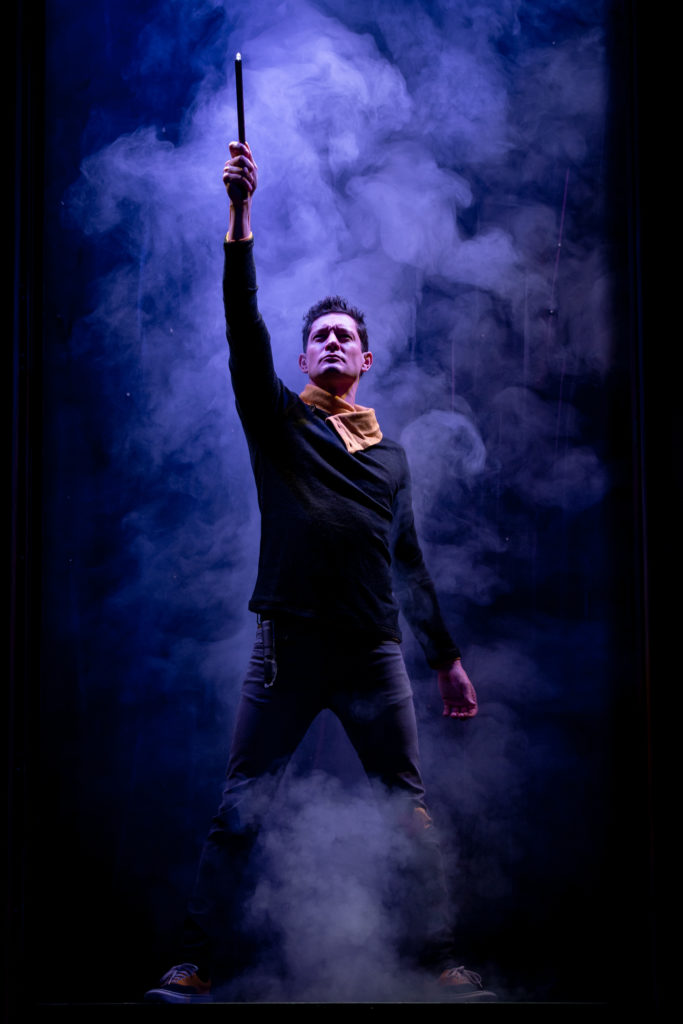 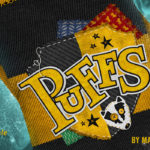 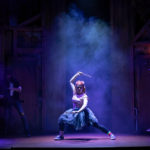 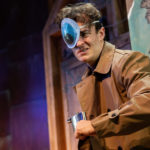 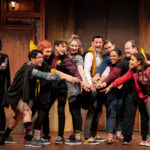 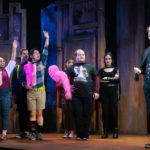 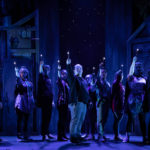 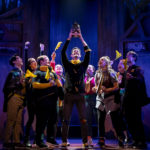 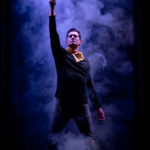 For seven years a certain boy wizard went to a certain Wizard School and conquered evil. This, however, is not his story. This is the story of the Puffs… who just happened to be there too. A tale for anyone who has never been destined to save the world.

“A FAST-PACED ROMP through the ‘Seven Increasingly Eventful Years at a Certain School of Magic and Magic.’ PUFFS exudes a jovial, winking fondness for all things [a certain boy wizard]!”

This clever and inventive play “never goes more than a minute without a laugh” (Nerdist) giving you a new look at a familiar adventure from the perspective of three potential heroes just trying to make it through a magic school that proves to be very dangerous for children. Alongside them are the Puffs, a group of well-meaning, loyal outsiders with a thing for badgers “who are so lovable and relatable, you’ll leave the theater wishing they were in the stories all along” (Hollywood Life). Their “hilariously heartfelt!” (Metro) and epic journey takes the classic story to new places and reimagines what a boy wizard hero can be.