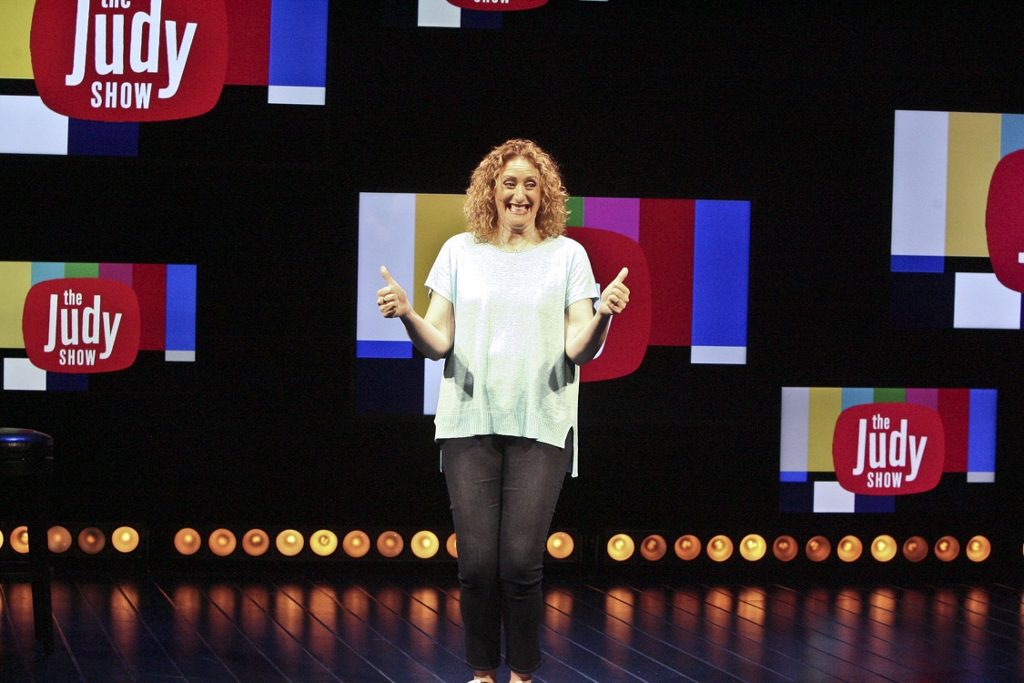 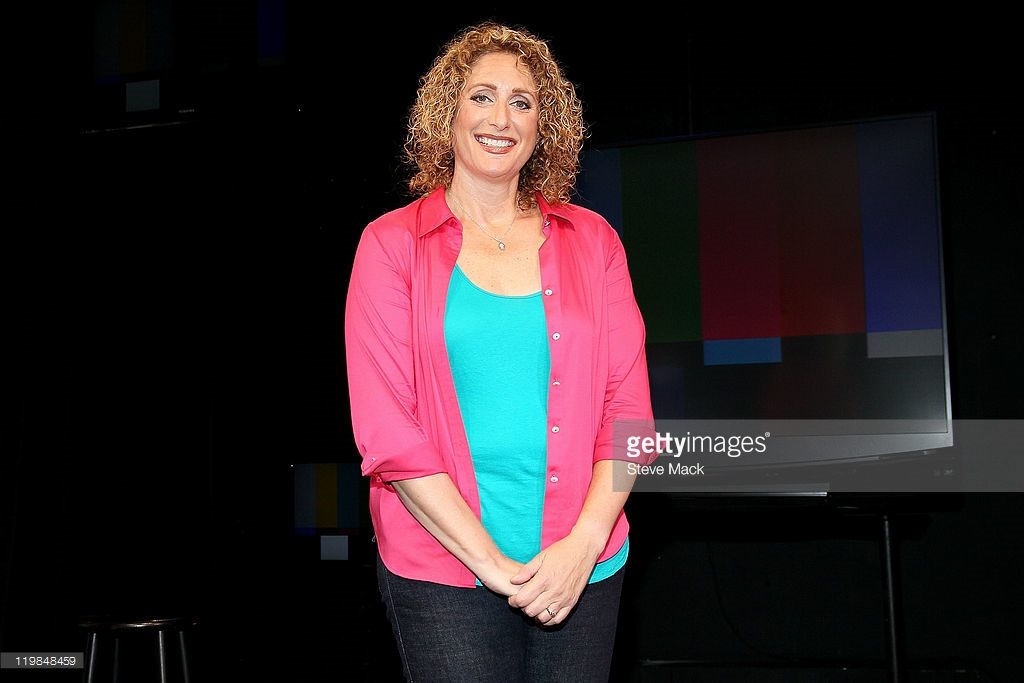 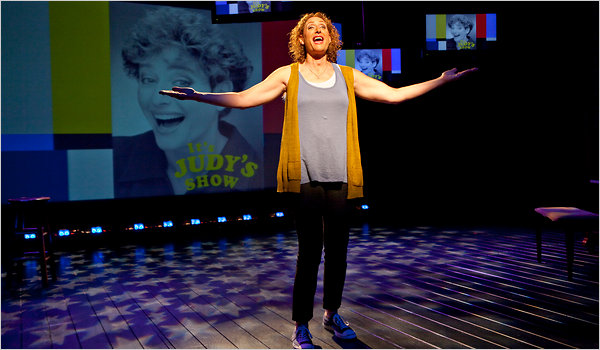 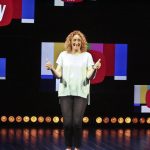 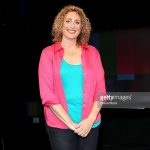 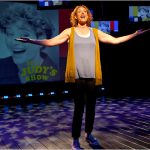 THE JUDY SHOW My Life as a Sitcom starred the outrageously funny Judy Gold who returned to the stage in a hilarious look at her amazing life through the lens of the classic sitcoms of her youth. It was directed by
Amanda Charlton and written by Judy Gold and
Kate Moira Ryan the same team that developed the wildly successful 25 Questions for a Jewish Mother which won the GLAAD Media Award, garnered a Drama Desk Nomination, became a book (Quill nominee) and went on tour for multiple seasons. With multimedia, original music, laughter and love, Judy balances family and ambition in a world where she sometimes does not fit. Humor, heart, compassion and hilarity, in addition to the social relevance of raising two children as a Single Gay Mom, makes THE JUDY SHOW not only entertaining but hugely topical. Judy Gold is also a two-time Daytime Emmy Award winner for her work as a writer and producer of “The Rosie O’Donnell Show.”