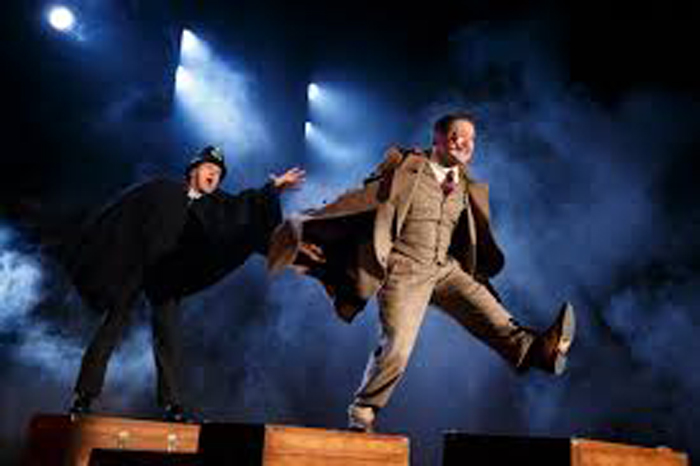 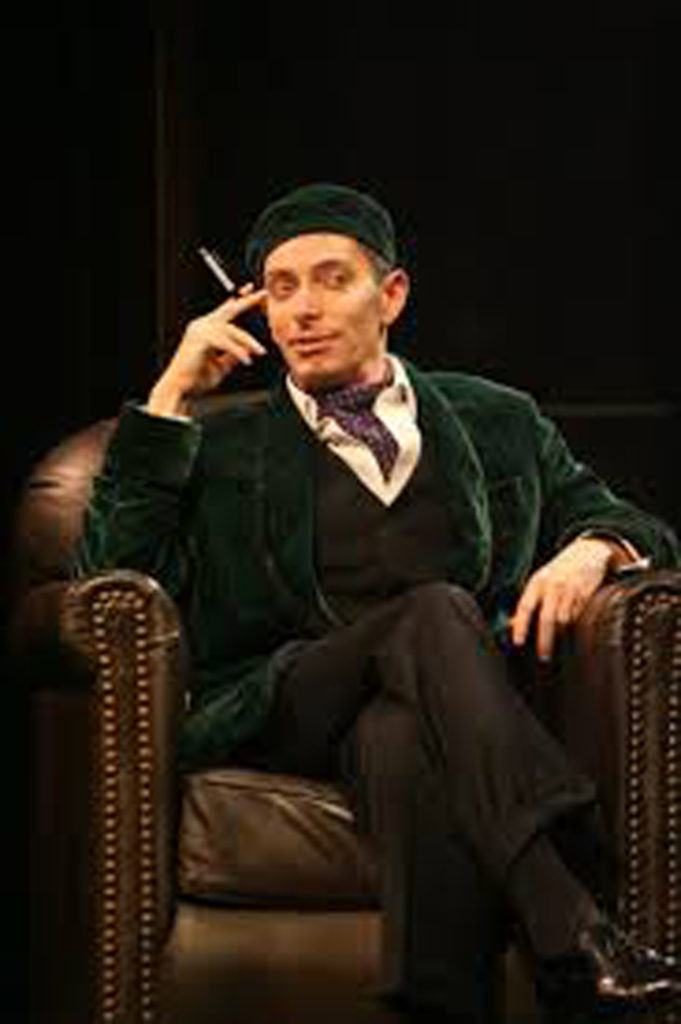 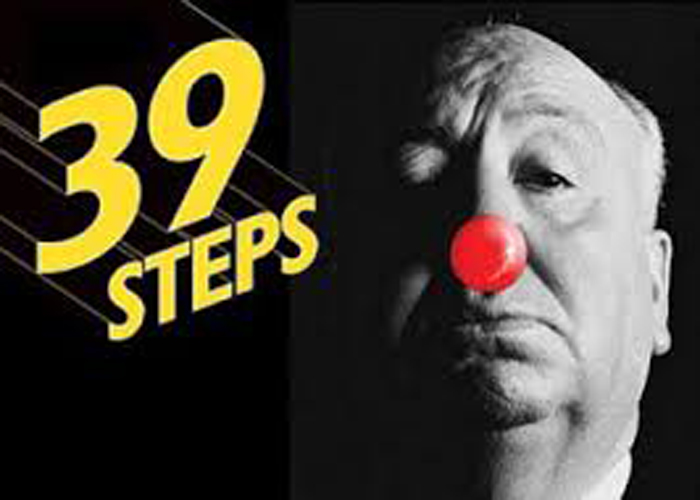 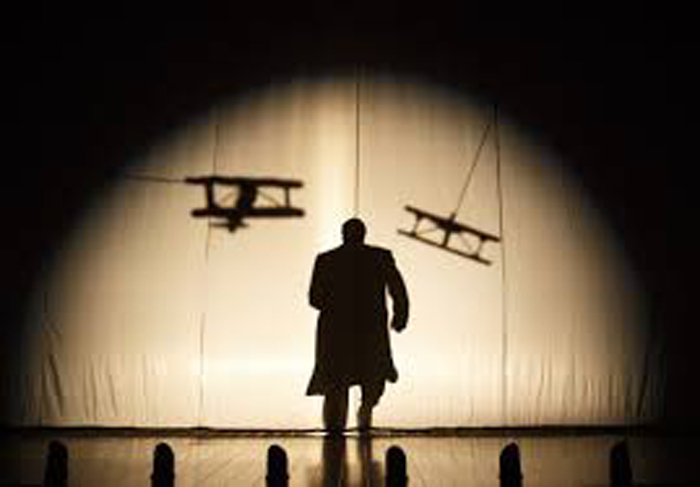 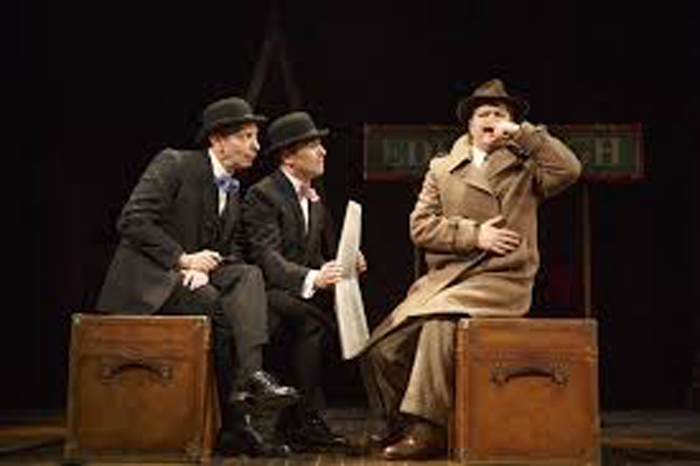 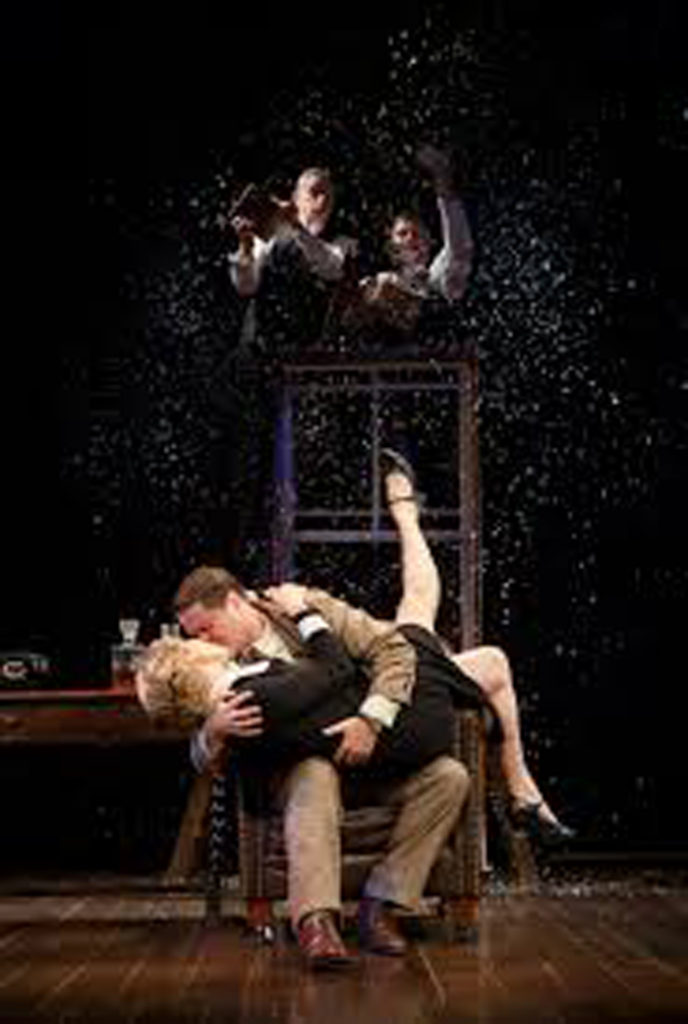 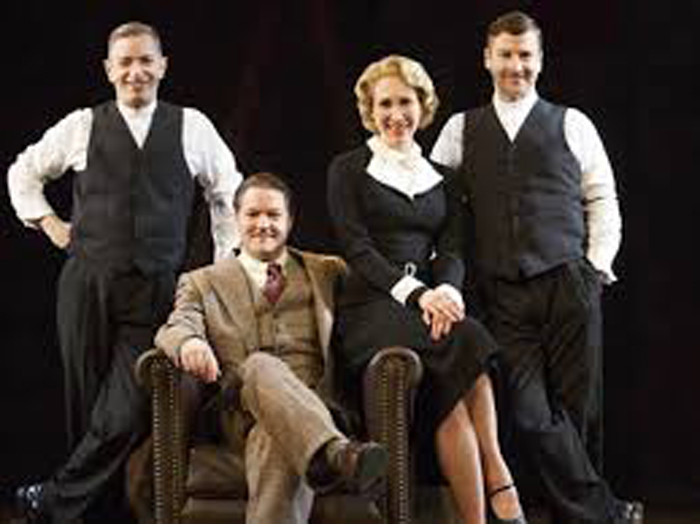 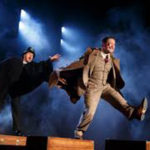 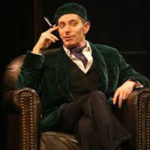 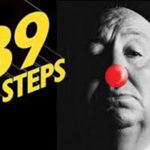 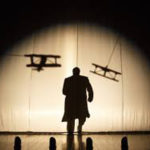 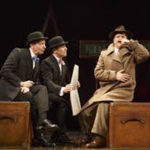 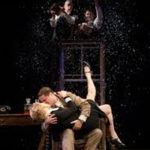 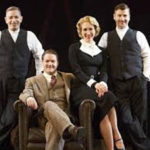 THE 39 STEPS is a comedic spoof of the classic 1935 film, with only 4 actors portraying more than 150 characters, sometimes changing roles in the blink of an eye. The show’s uproarious, fast-paced 100 minutes promises to leave you gasping for breath…in a good way! The brilliantly-madcap story follows our hero, Richard Hannay, as he races to solve the mystery of The 39 Steps, all the while trying to clear his name!

Adapted by Patrick Barlow; Based on an original concept by Simon Corble and Nobby Dimon
Based on the novel by John Buchan
Directed by Maria Aiken