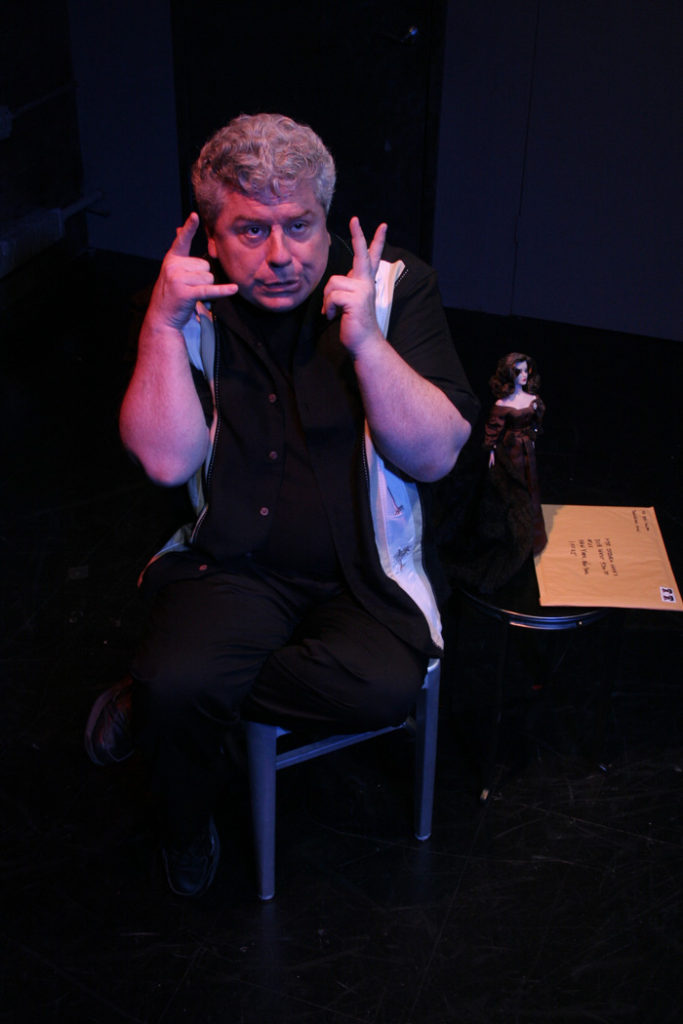 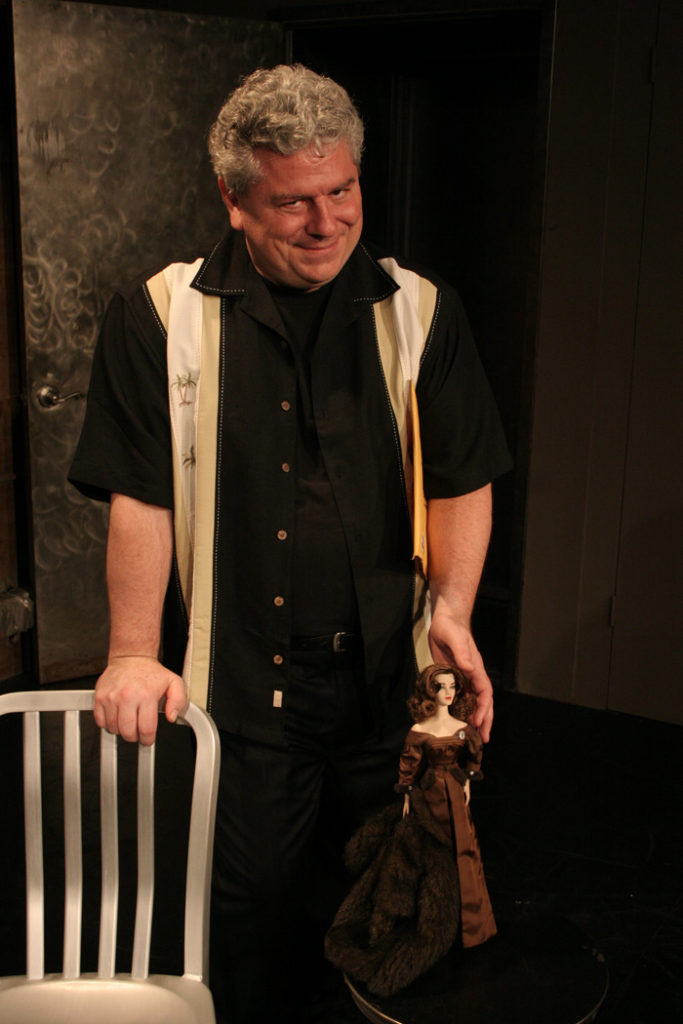 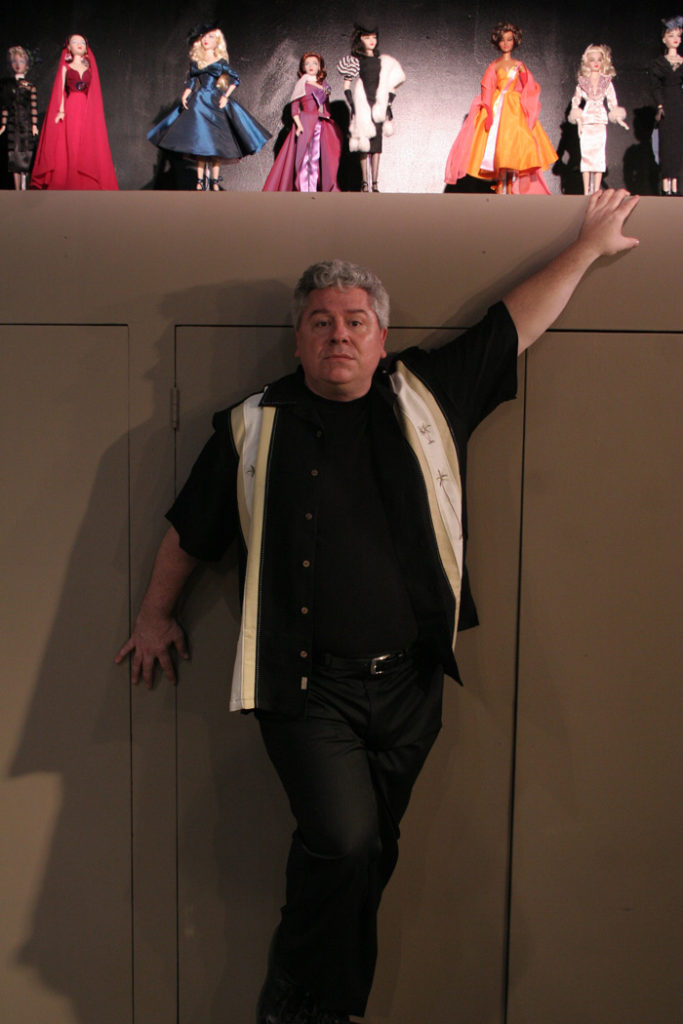 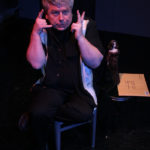 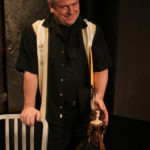 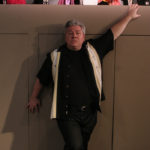 World Premiere of a comedy by Steve Hayes
Directed by Vincent J. Cardinal

An autobiographical comedy about the author’s Christmas visit to Hollywood to cheer up an old friend. Obsessed with old movies all his life, Steve convinces his friend to forsake a traditional Christmas celebration for what he calls a “Hollywood Babylon Homosexual Holiday.” In the hope of connecting to a world that his fantasies have thrived on, he drags his friends to an assortment of landmarks, cemeteries and meetings with some living legends who were part of Hollywood’s “Golden Age.” In doing so, he comes to realize the role that the world of the movies has played in shaping his life as a gay man, not only in terms of what it has given him, but what it may have cost him as well.