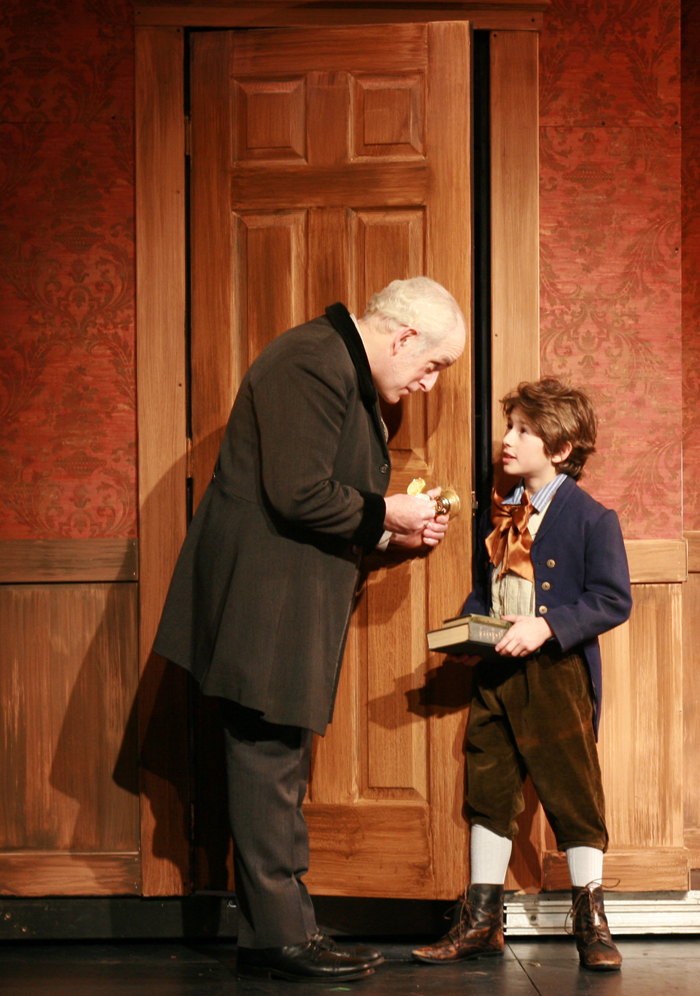 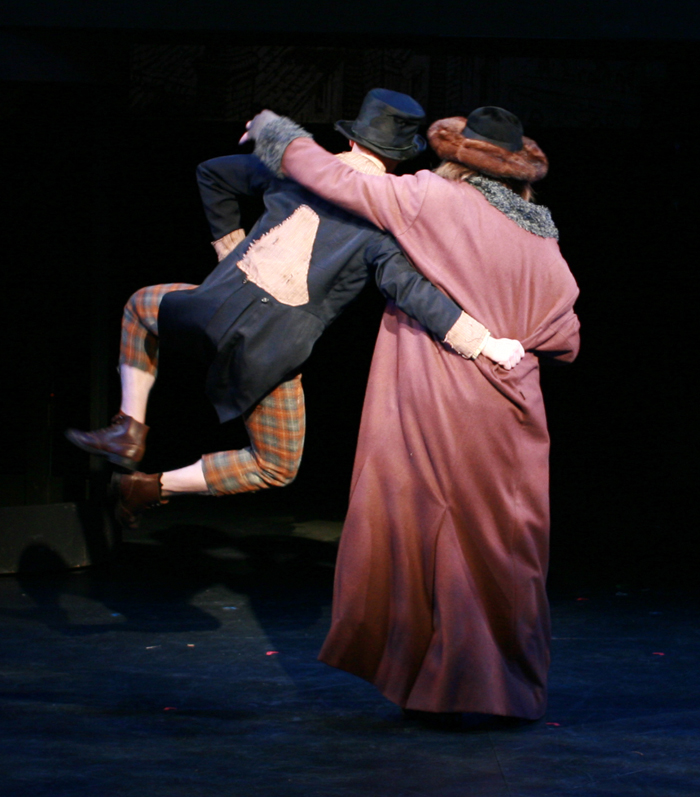 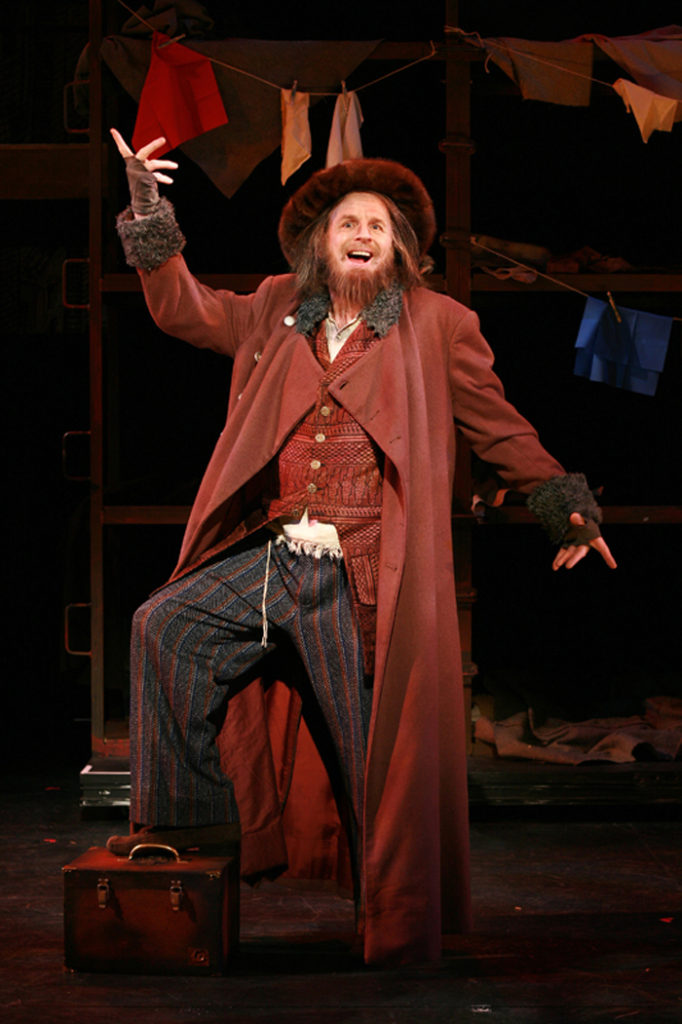 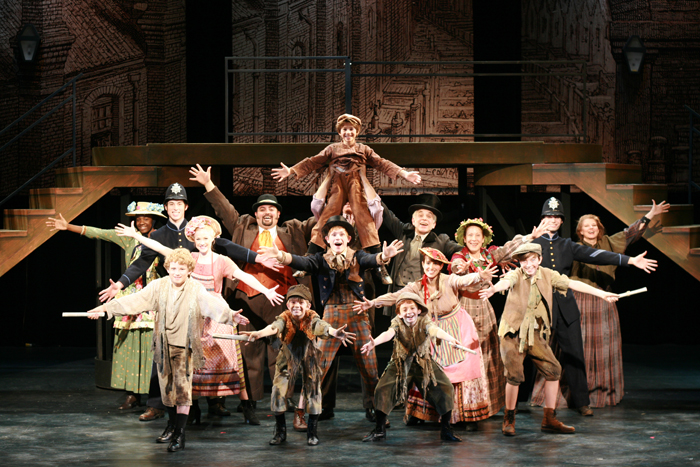 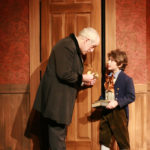 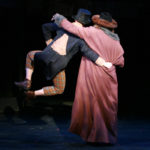 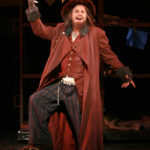 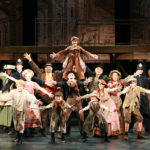 Nothing works on the stage like a well-crafted tale, and OLIVER! is just such a show. Based on the novel by
Charles Dickens, audiences will delight in Fagin, Oliver, Nancy, the evil Bill Sykes, the Artful Dodger and all the rest. With pathos and drama and outstanding musical numbers like “Food, Glorious Food,” “I’d Do Anything,” “Consider Yourself” and “As Long As He Needs Me,” OLIVER! is truly a musical theatre classic and a perfect show for the entire family. OLIVER! was first presented in London, where it played for 2,618 performances. It then played 774 performances on Broadway.

Music, Lyrics and Book by Lionel Bart
Produced for the Broadway stage by David Merrick and Donald Albery