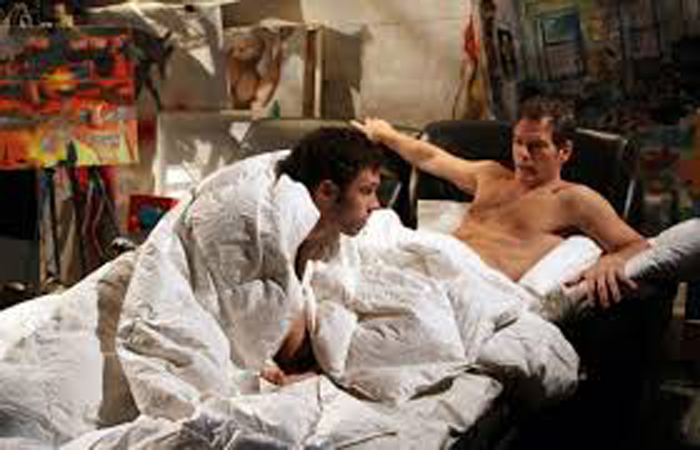 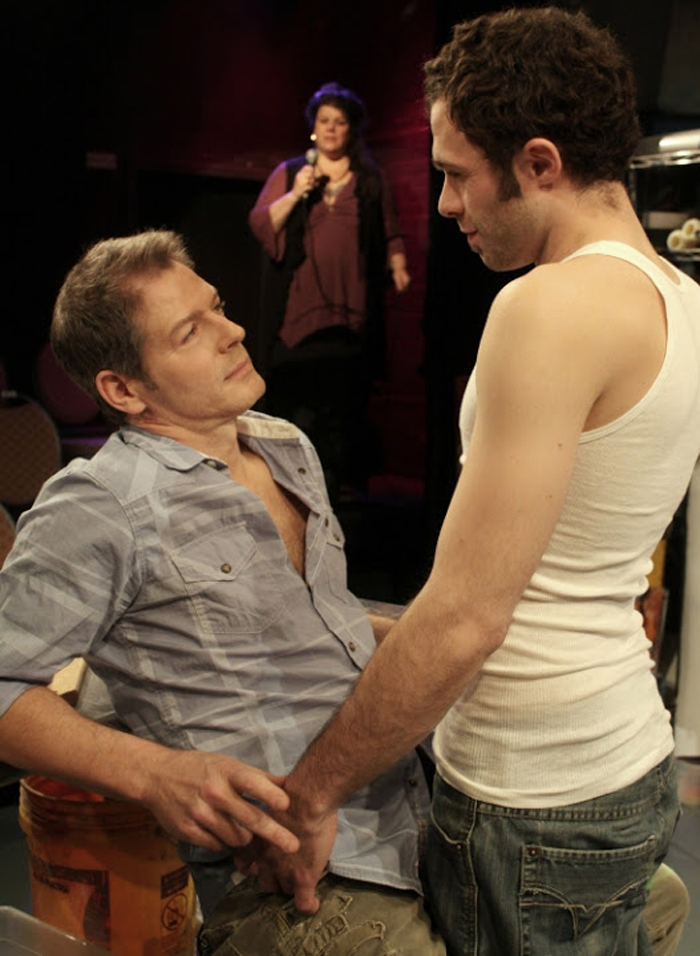 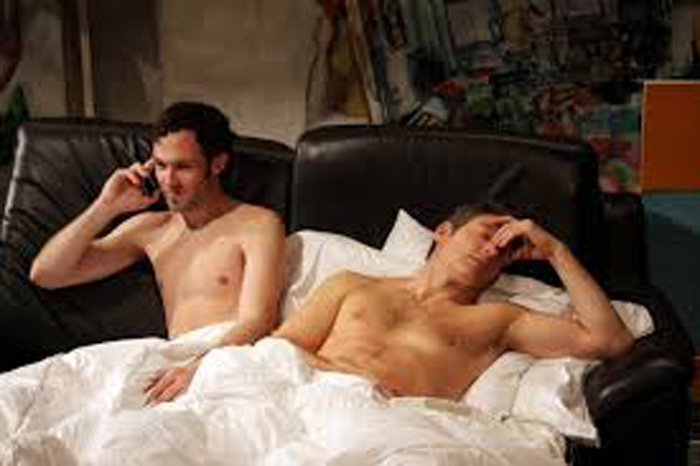 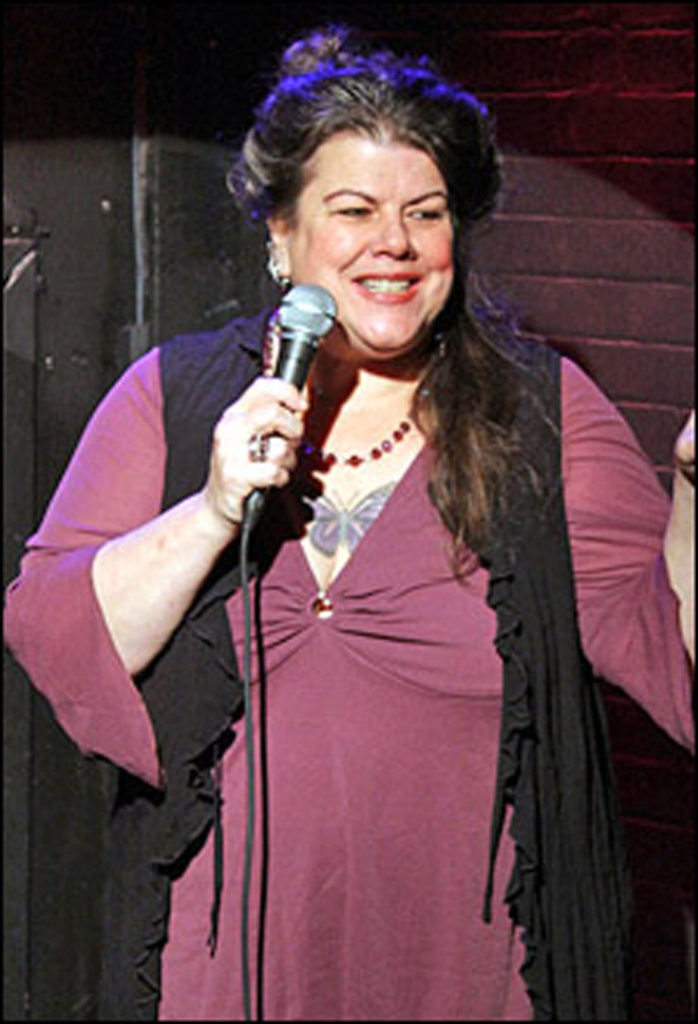 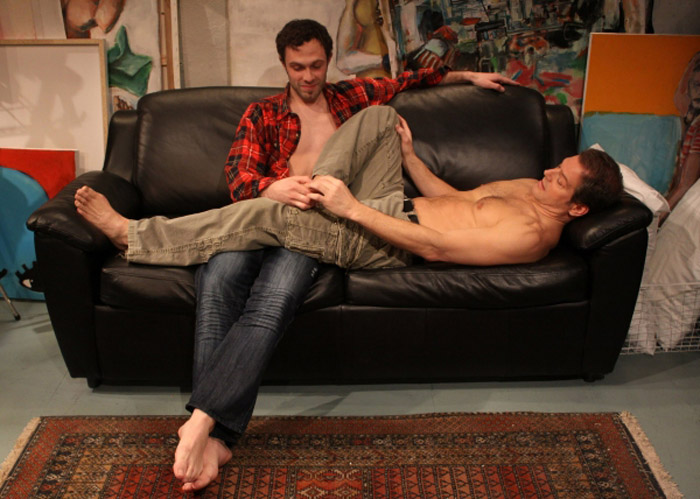 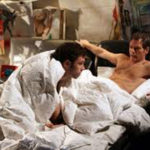 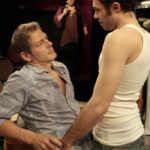 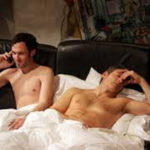 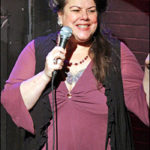 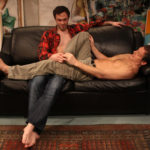 A young painter finds his life turned upside down by a new lover with a mysterious past and a mother pursuing a career as a stand-up comedian. Whose side will he take?

GAYFEST NYC presented a stage reading of this play on
June 3, 2009 at Abingdon Theatre Arts Complex with a cast that included Nicholas Galbraith, Laura Kenyon and
Kevin Spirtas, directed by Tony Stevens.

World Premiere of a play by F.J. Hartland
Directed by Margarett Perry