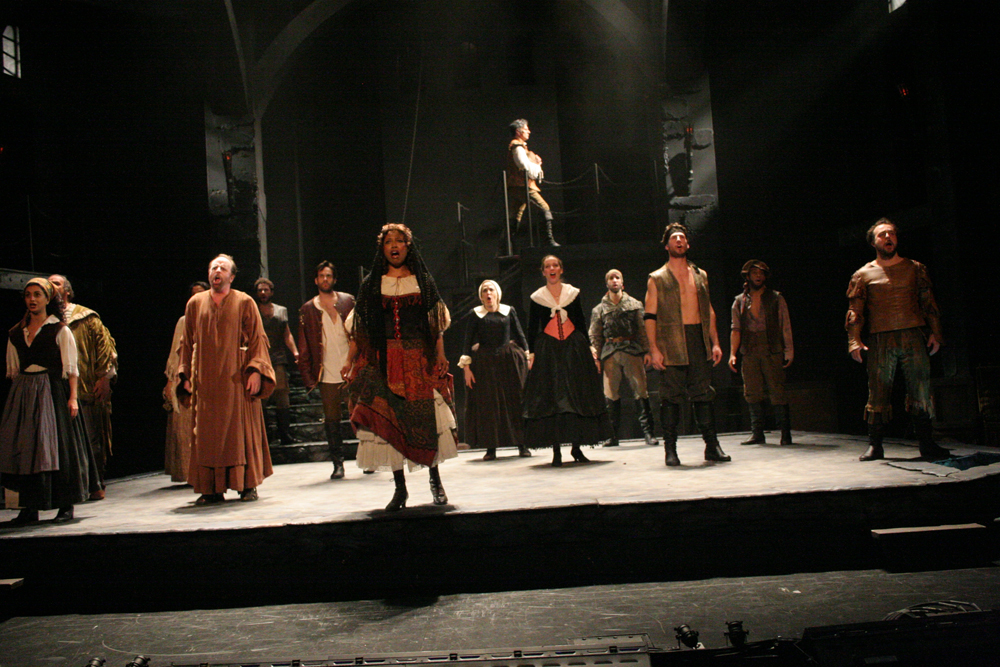 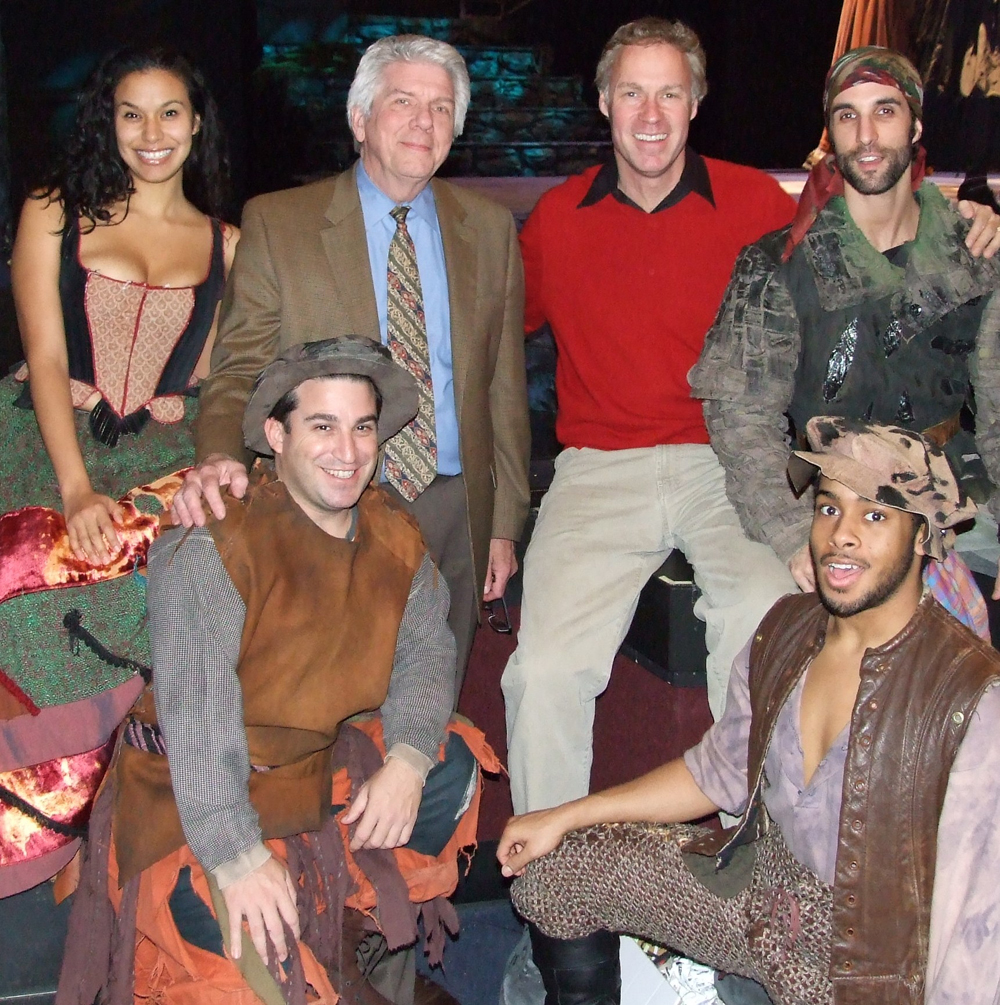 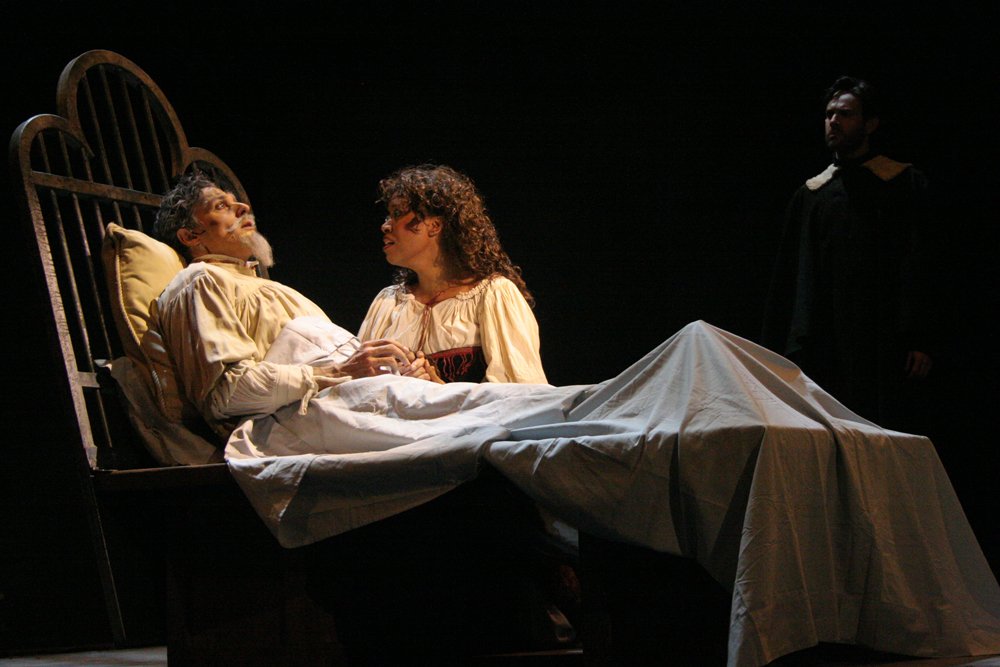 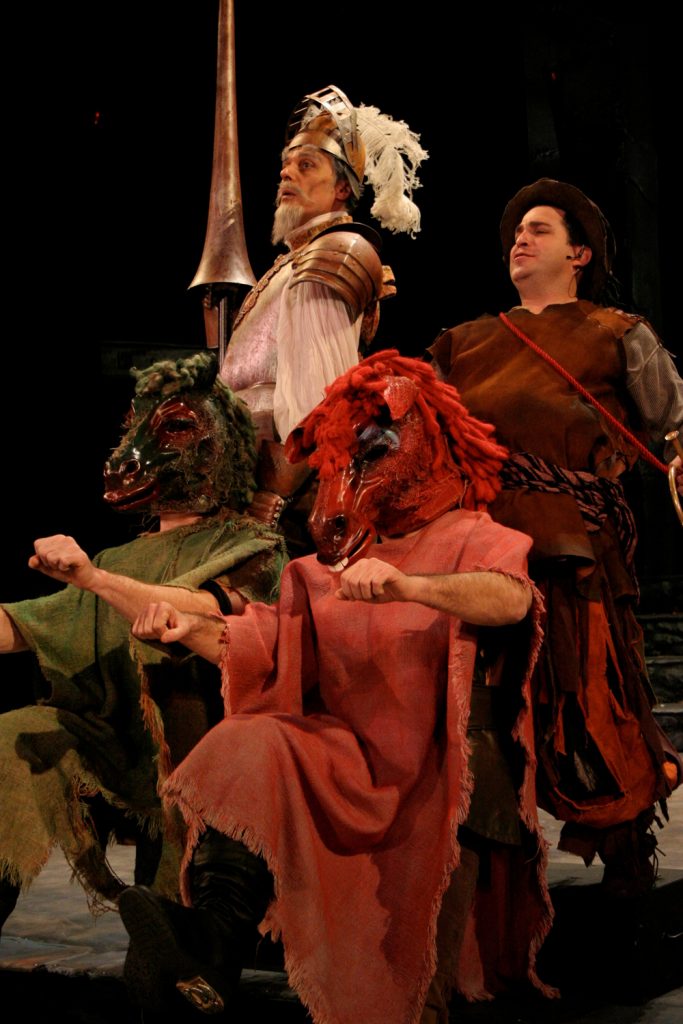 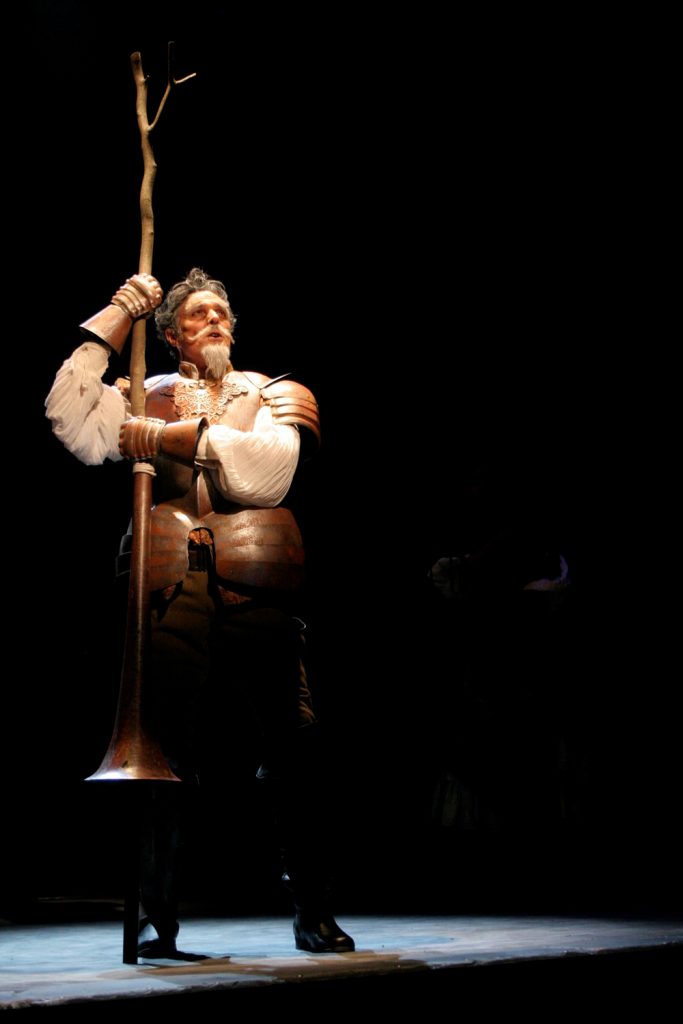 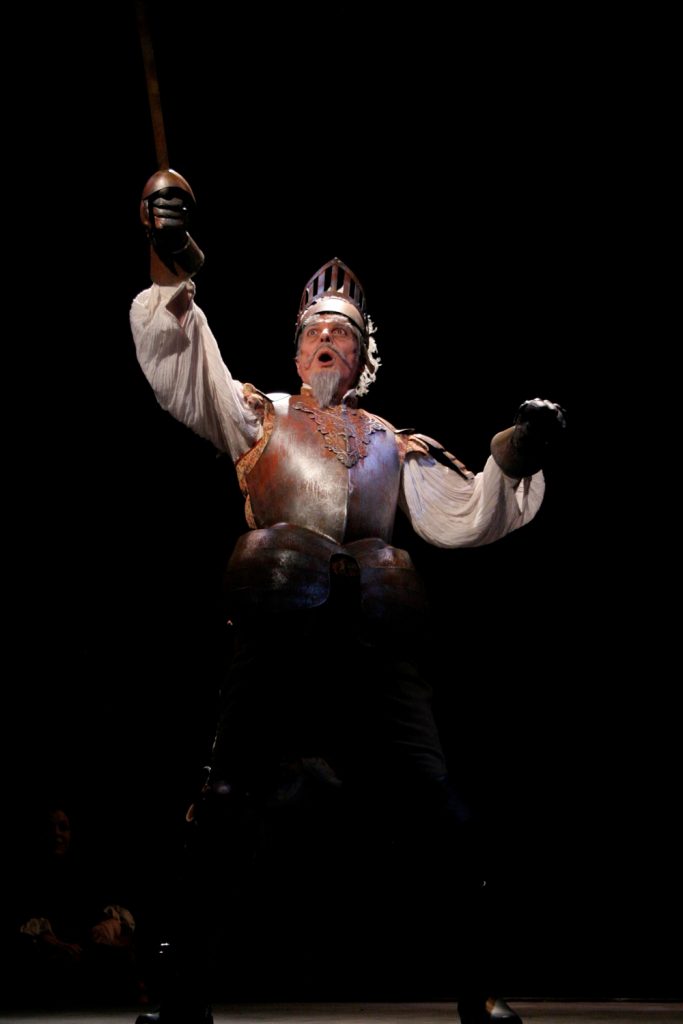 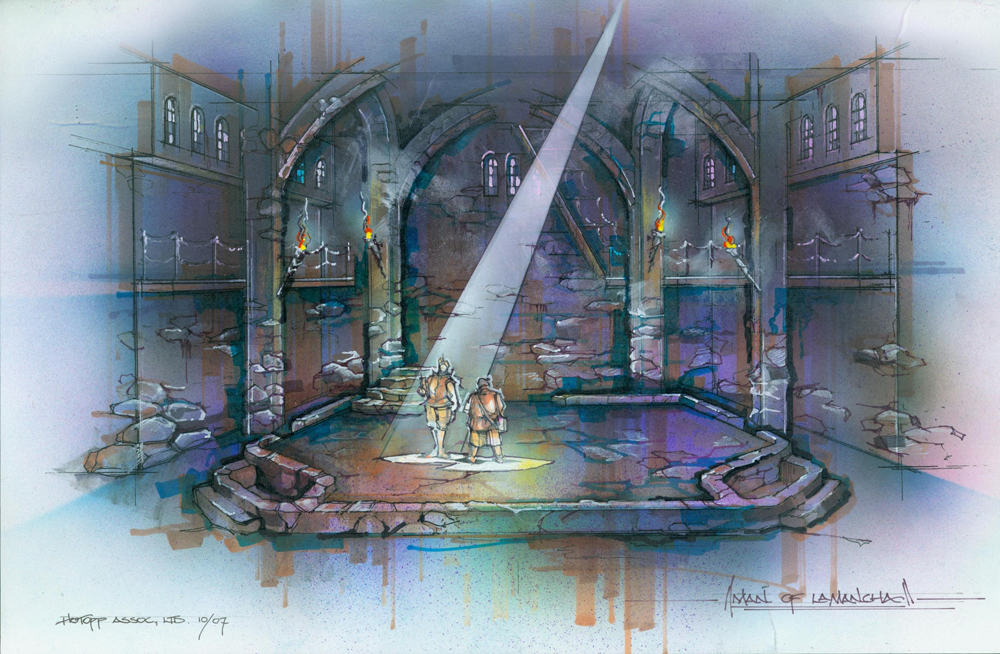 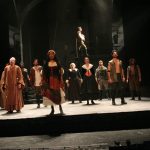 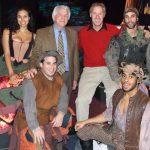 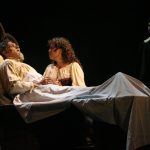 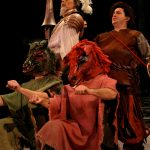 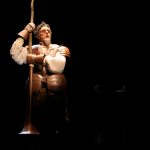 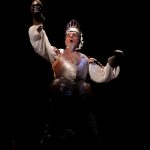 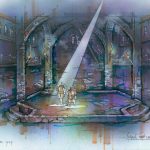 MAN OF LA MANCHA is one of the great theatre successes of our time. This is a brand new production of the remarkable musical, based on Miguel de Cervantes’ classic tale
“Don Quixote.” Using the theatrical conceit of a play within a play to tell through story and song the incredible adventures and poignant story of everyone’s favorite Knight Errant. Don Quixote’s impossible dream becomes our own as he tilts at windmills in his journey to right all wrongs and win the hand of his fair Dulcinea. This breathtaking musical adventure is sure to capture the hearts of our audience.
MAN OF LA MANCHA originally played for 2,328 performances, and has since been revived on Broadway several times, most recently in 2002.