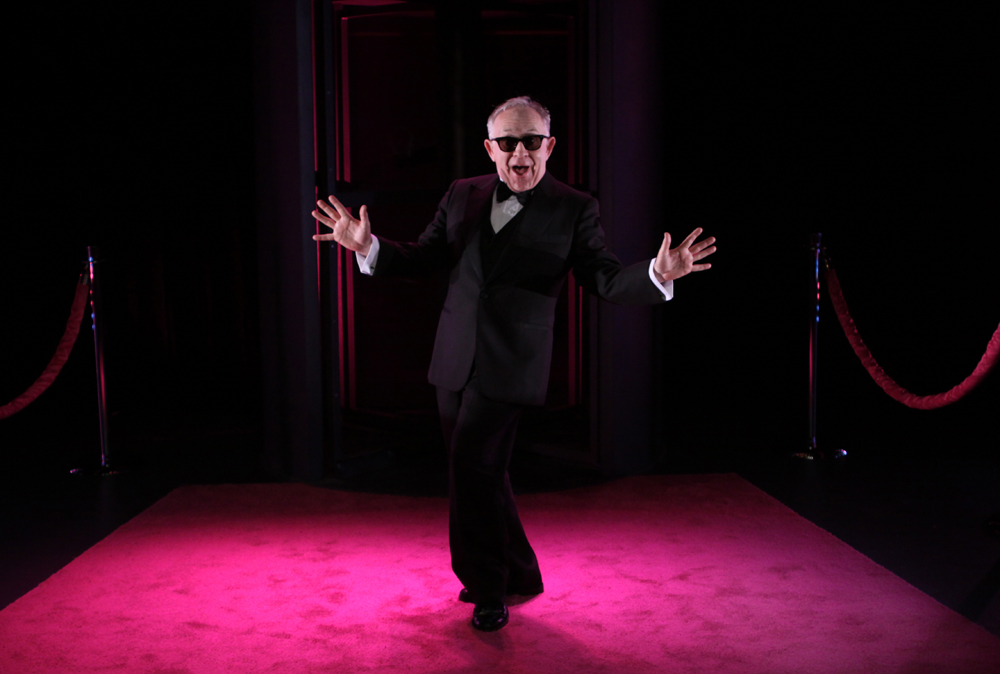 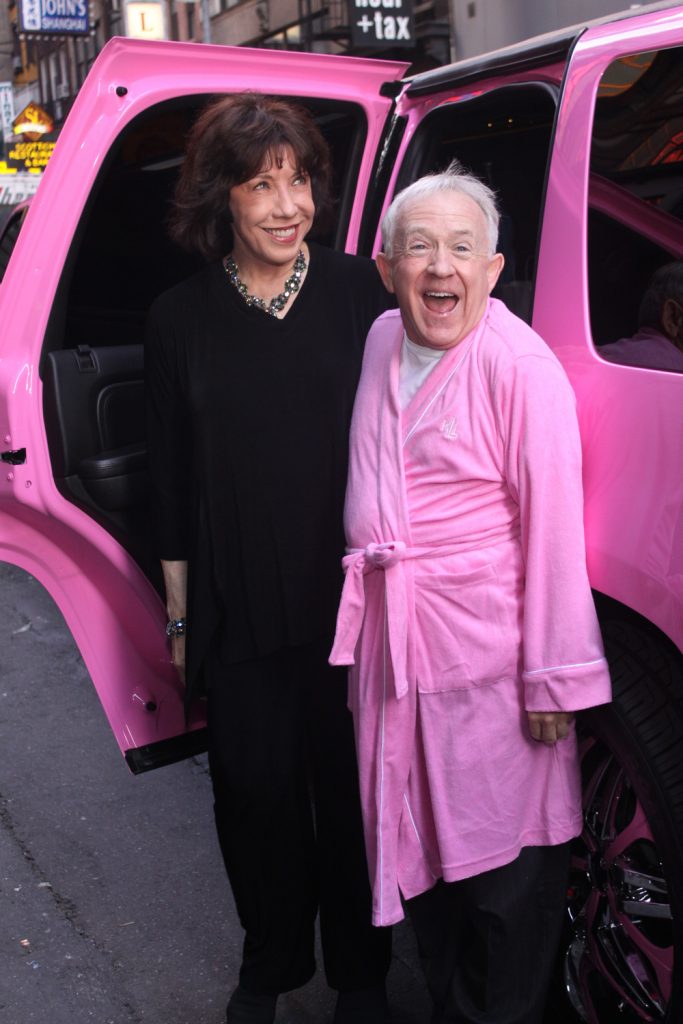 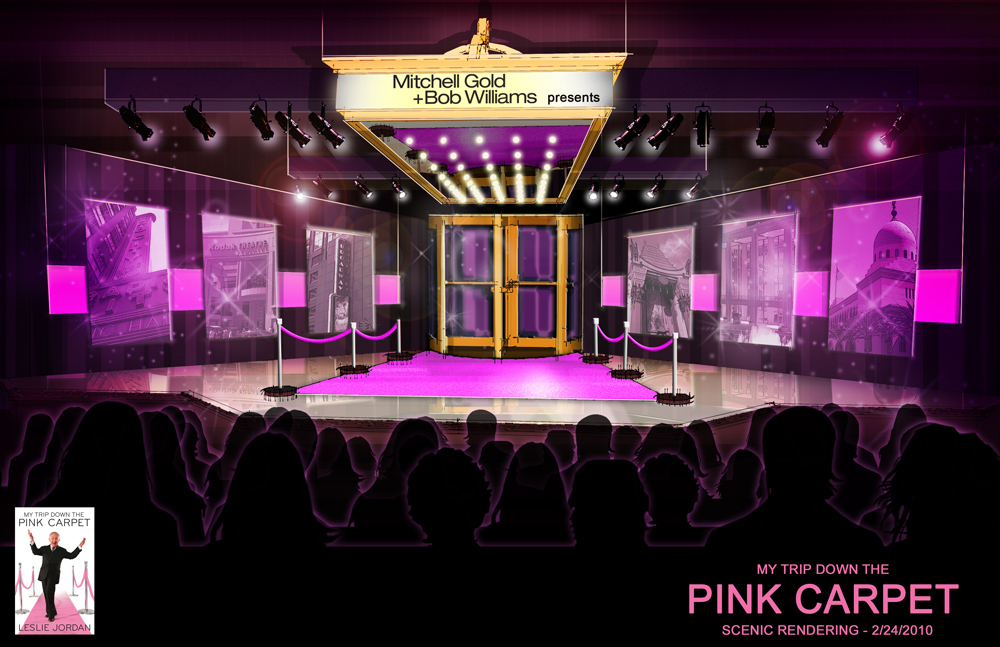 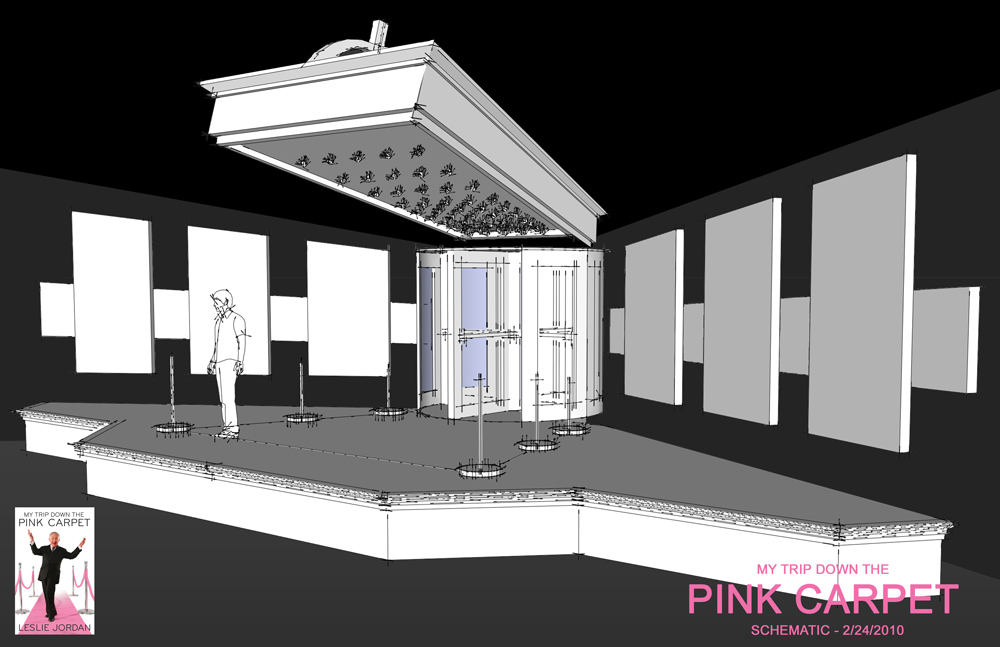 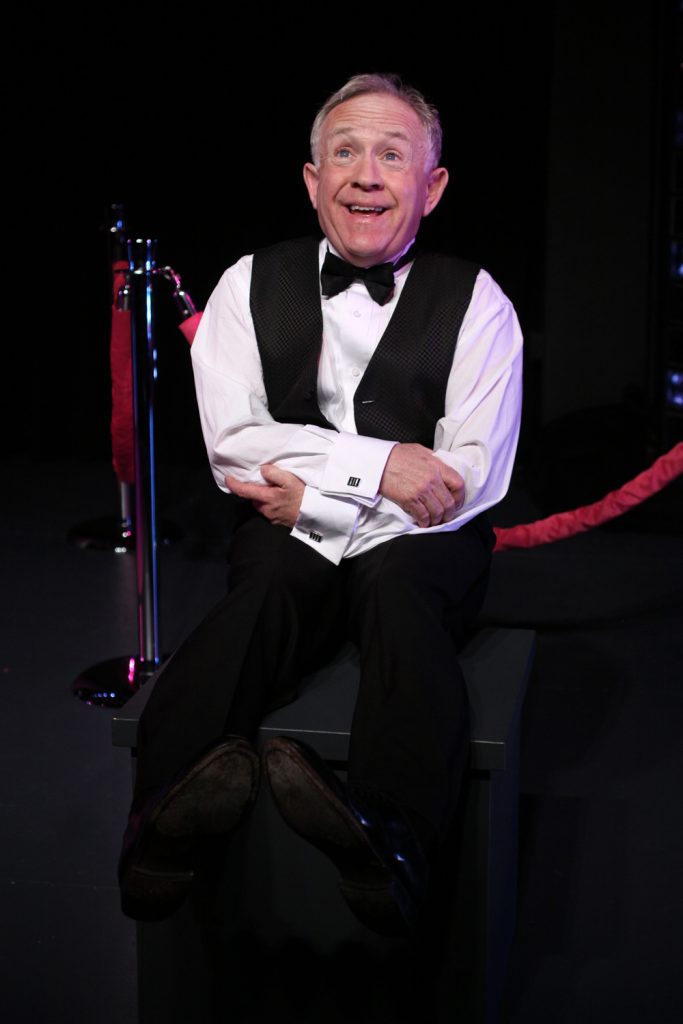 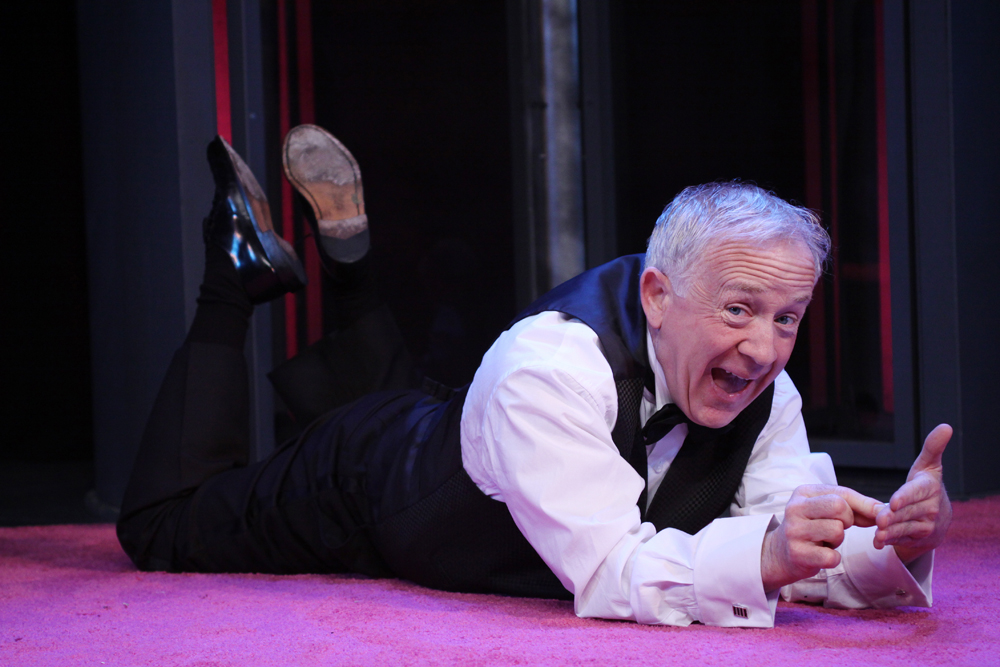 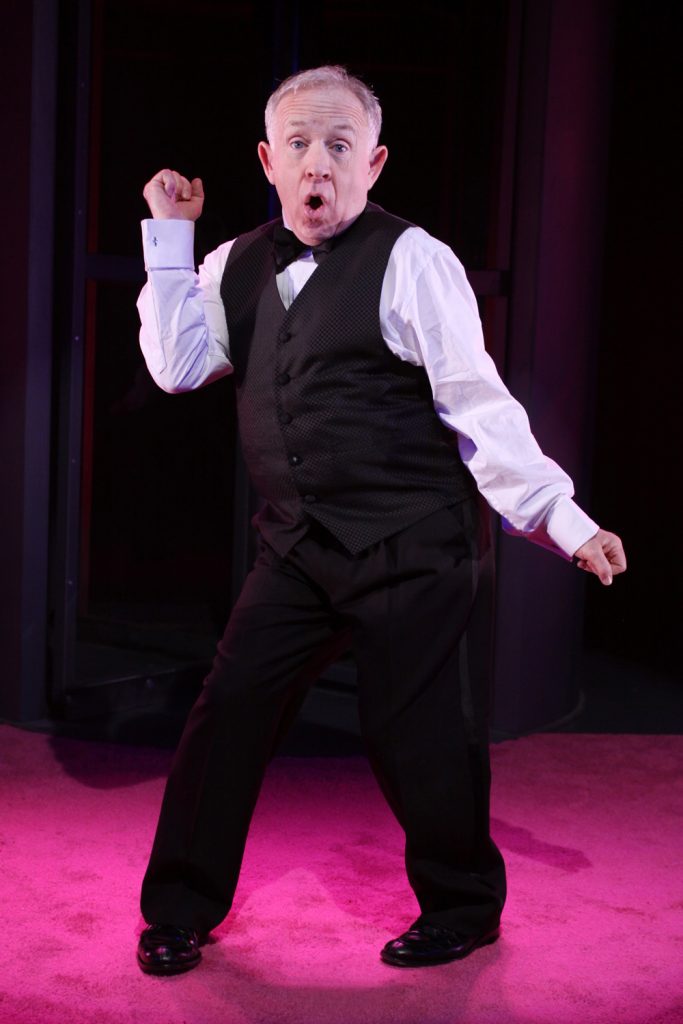 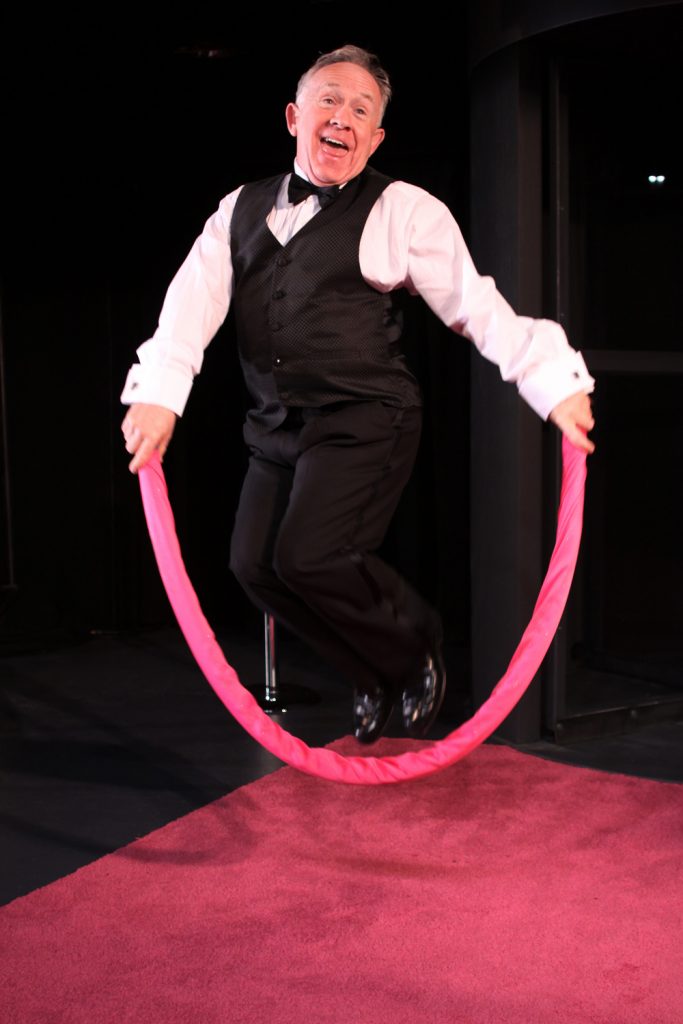 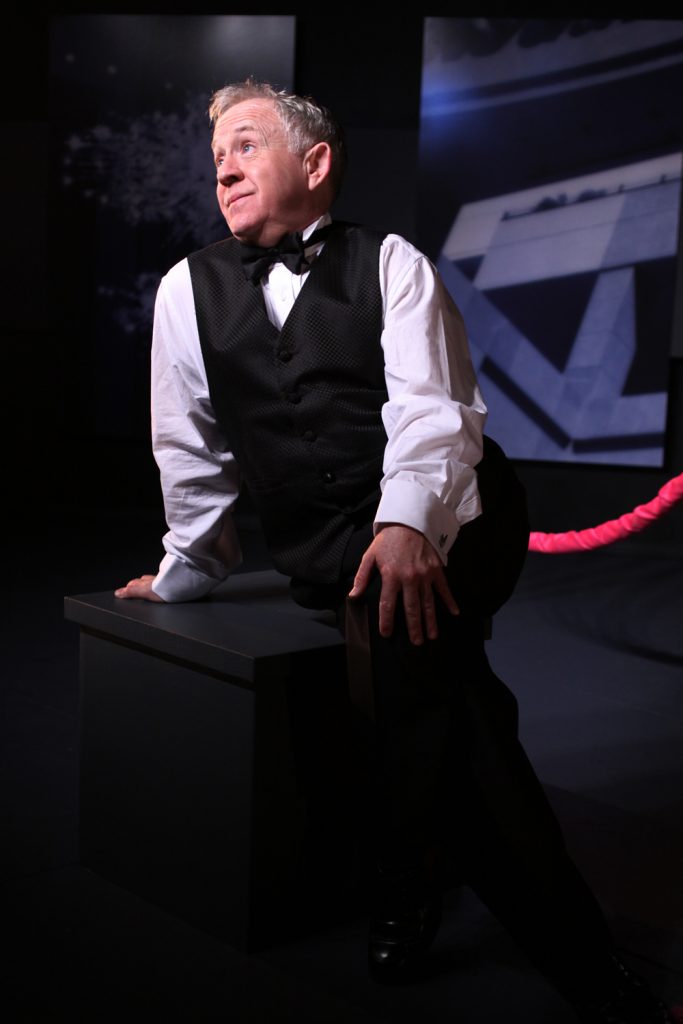 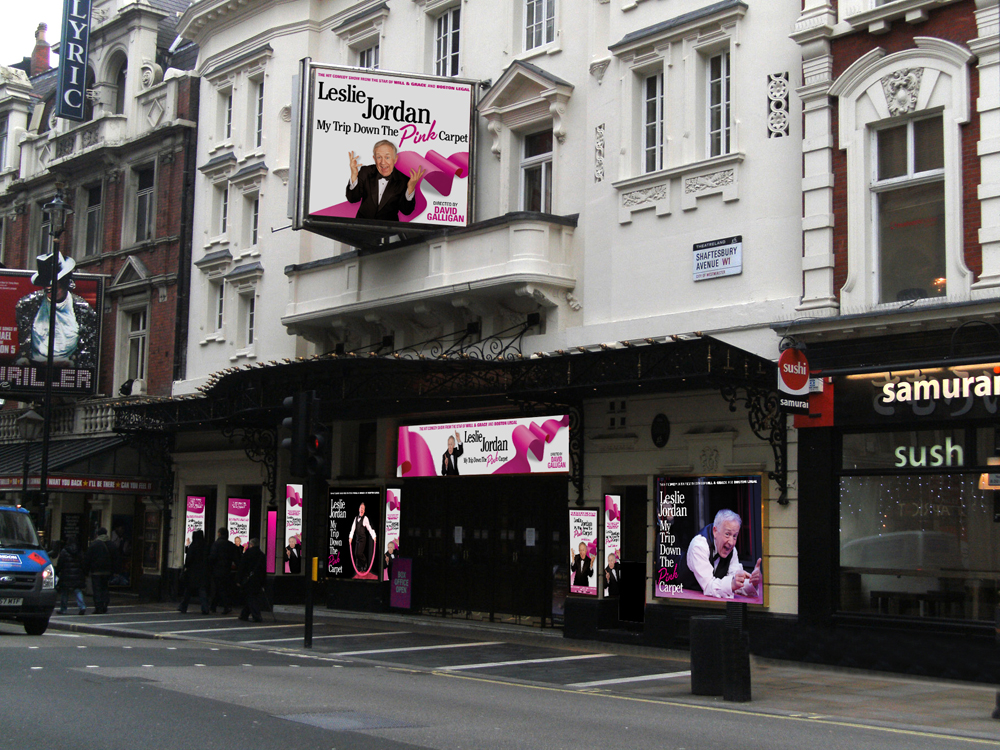 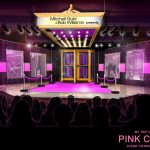 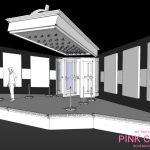 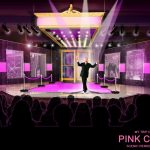 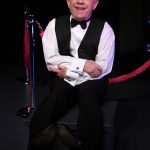 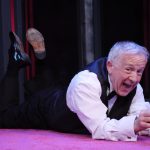 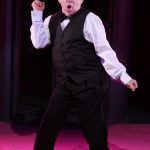 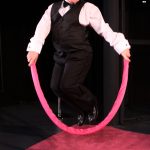 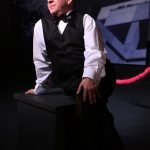 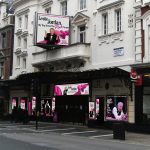 Leslie Jordan: My Trip Down the Pink Carpet

MY TRIP DOWN THE PINK CARPET starred Leslie Jordan, that small man and giant scene stealer and one of the funniest men in America. Directed by David Galligan and written by Leslie Jordan who created an outrageous tell-all that weaves together a hilarious collection of true-life stories (which are also the basis for his popular memoir,
“My Trip Down The Pink Carpet,” published by Simon & Schuster). The play is a theatrical romp – from small-town USA to the pink carpet of Hollywood – that tells the unlikely tale of one of America’s true gay icons. Raised in a conservative family in Chattanooga, Tennessee, Leslie — who describes himself as “the gayest man I know” — boarded a Greyhound bus bound for L.A. with $1,200 sewn into his underpants and never looked back. Filled with comically overwrought childhood agonies, offbeat observations, and revealing celebrity encounters — from Boy George to
George Clooney — MY TRIP DOWN THE PINK CARPET delivers a laugh-out-loud take on Hollywood, fame, addiction, gay culture, and learning to love oneself.