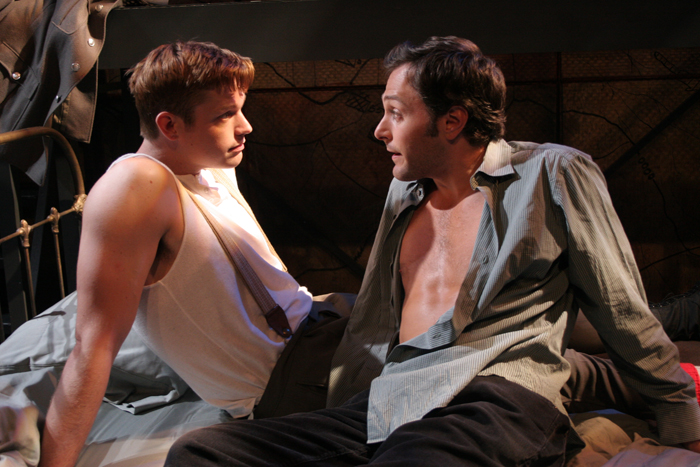 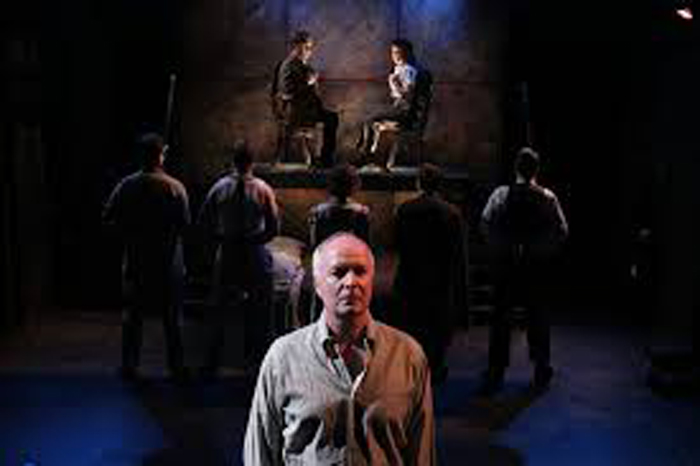 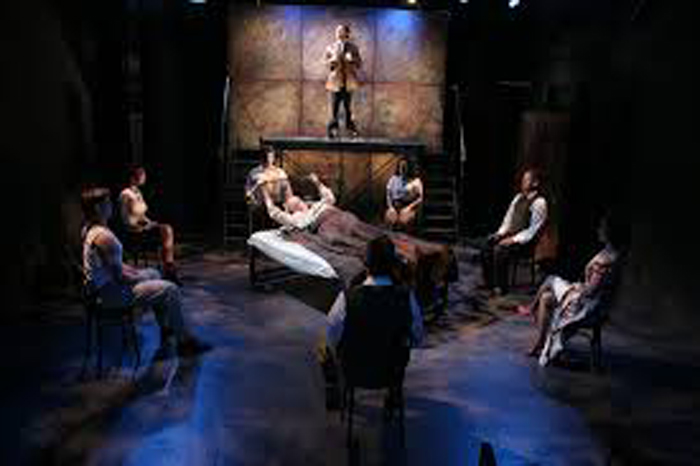 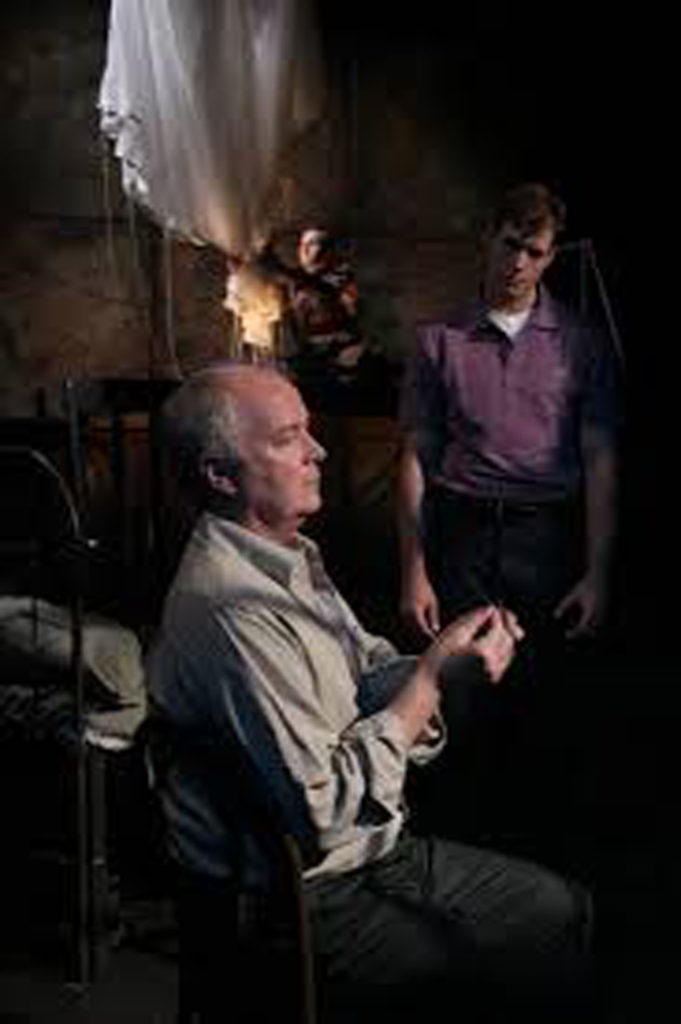 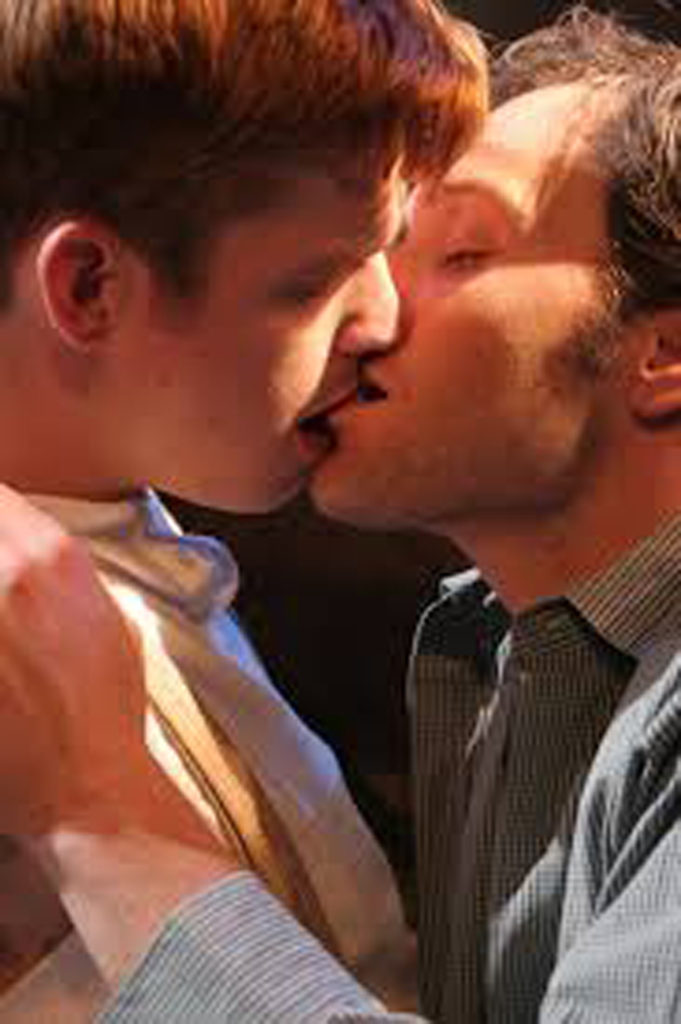 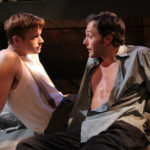 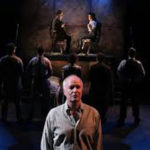 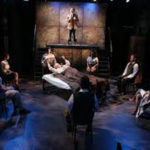 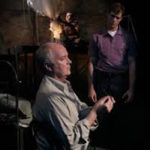 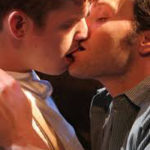 What if you had to choose between country and love? During World War II, an English resistance fighter and a wounded German soldier fall in love in occupied France. During the final fight of the resistance, they are drawn into a furtive, passionate affair and on the eve of D-Day both are forced to make choices that will haunt them the rest of their lives. JUMPING BLIND is inspired by a true story of unique heroism, sacrifice and lifelong love.