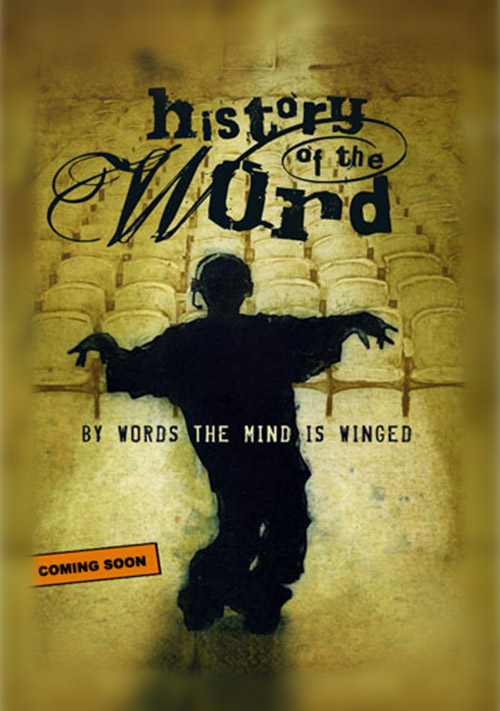 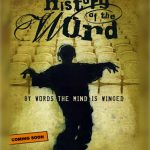 History of the World

A theatre work performed by a young, multicultural cast of artists who chronicle the history and power of the spoken word. The show was created when several of the country’s most respected and talented spoken word artists came together under the direction of Rajendra Ramoon Maharaj in New York and created original pieces that explored contemporary themes affecting young people today, including self-image, family and religion, and related them to the inspirational speeches of historical figures such as
Dr. Martin Luther King, Jr., Mahatma Gandhi, Walt Whitman, Sojourner Truth, Muhammad Ali and William Shakespeare.