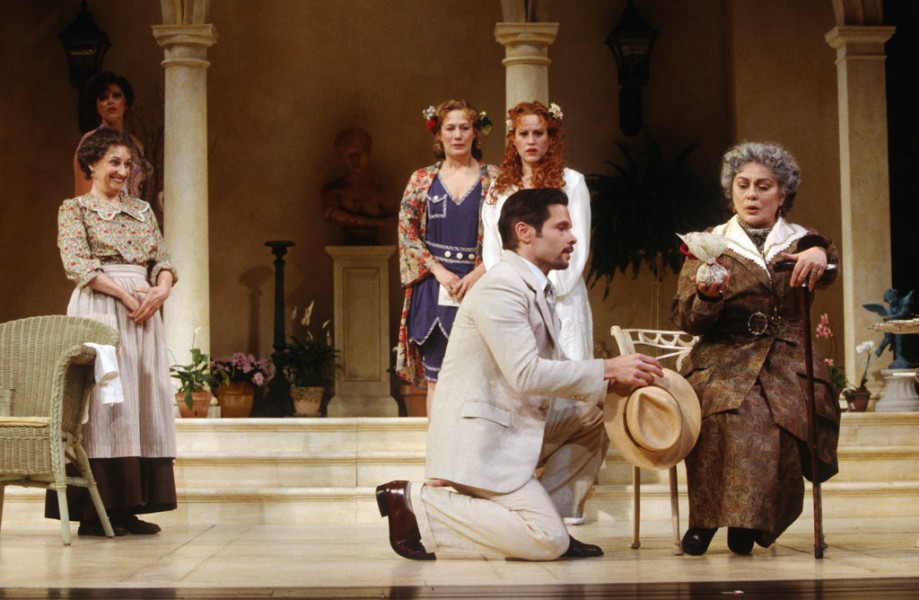 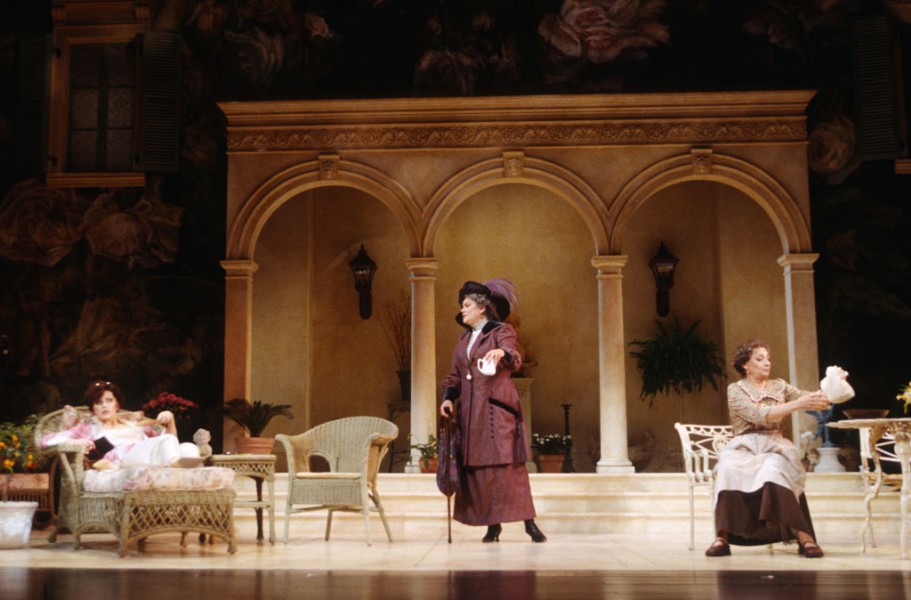 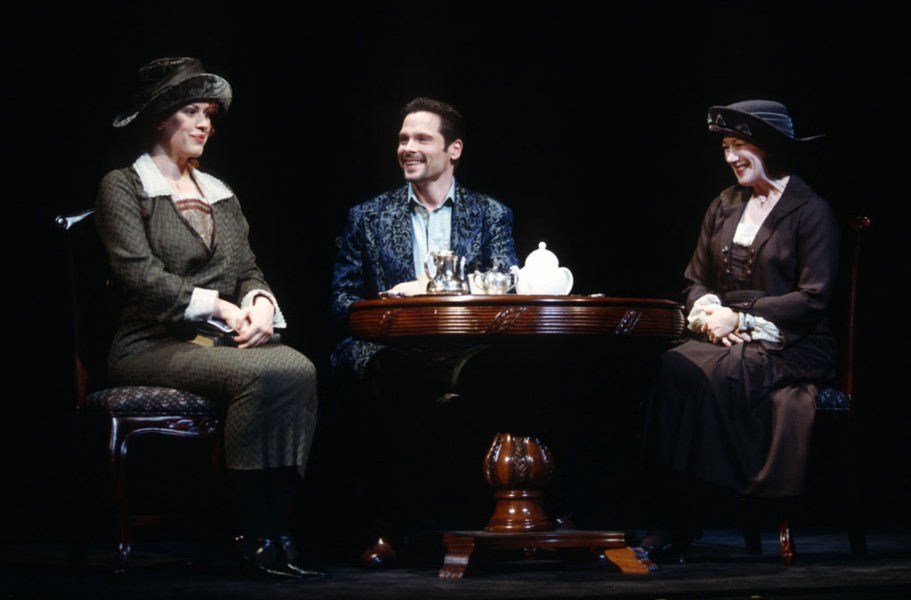 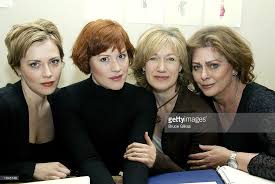 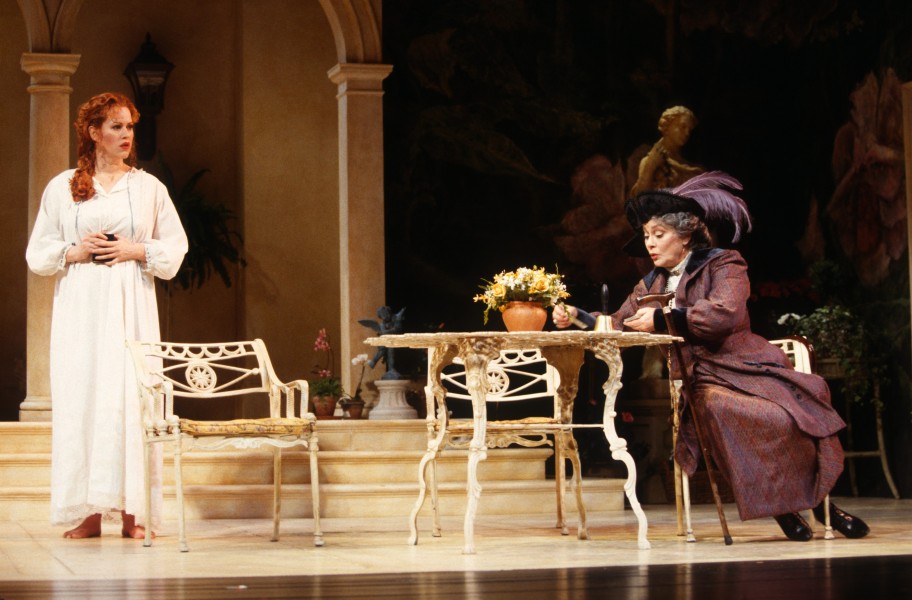 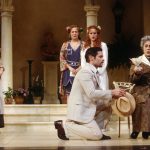 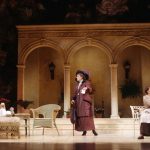 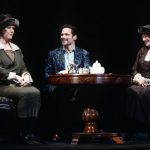 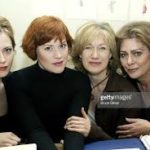 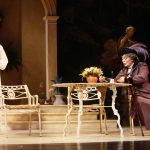 ENCHANTED APRIL, based on the 1922 British novel by Elizabeth von Arnim, tells the story of four English women who rediscover romance and themselves during a month’s sojourn at an Italian villa. Its story is an unabashed message of hope and recovery of things lost, and it is an affirmation of life, love and liberation of spirit. The show starred
Elizabeth Ashley, Jayne Atkinson, Patricia Conolly, Michael Cumpsty, Daniel Gerroll, Michael Hayden and Molly Ringwald and was directed by Michael Wilson.