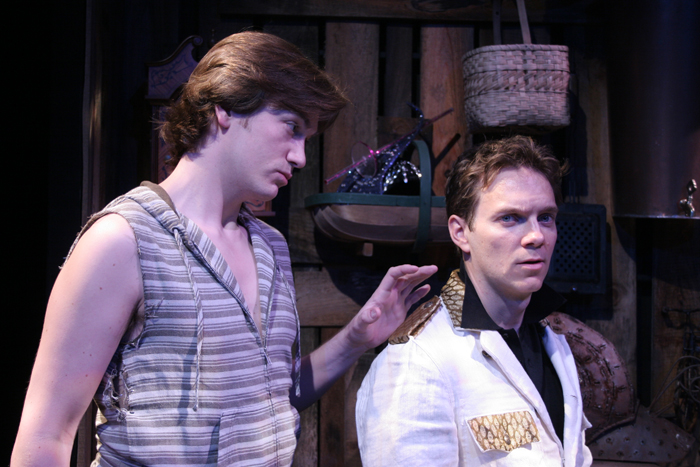 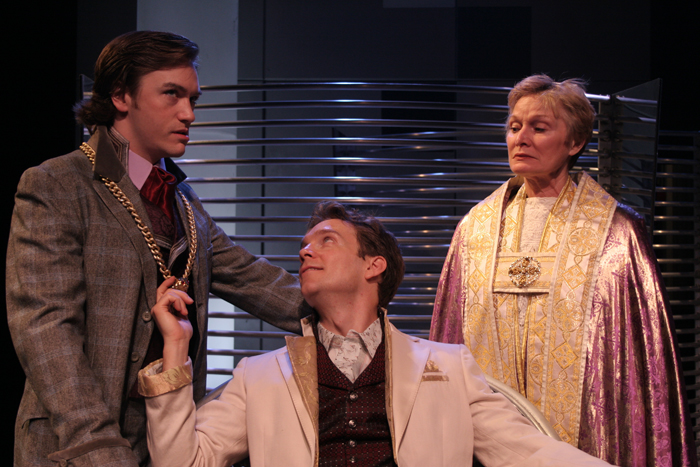 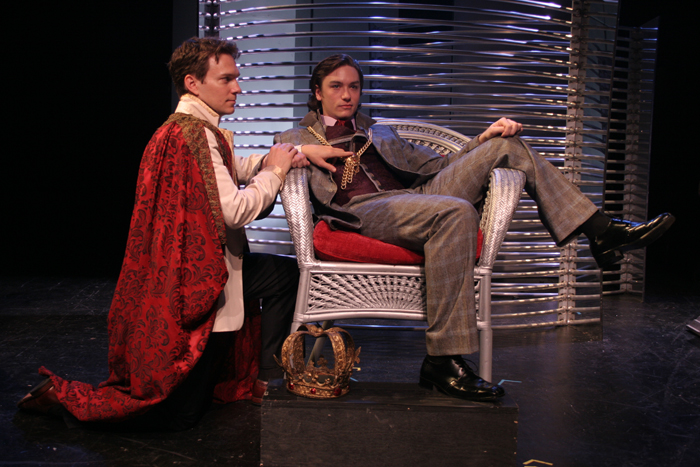 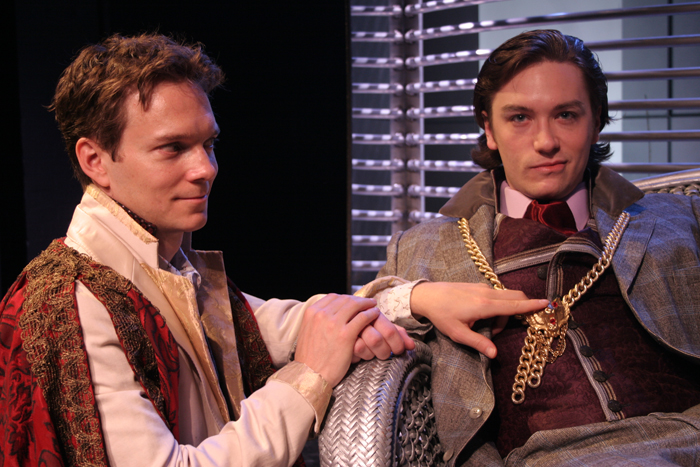 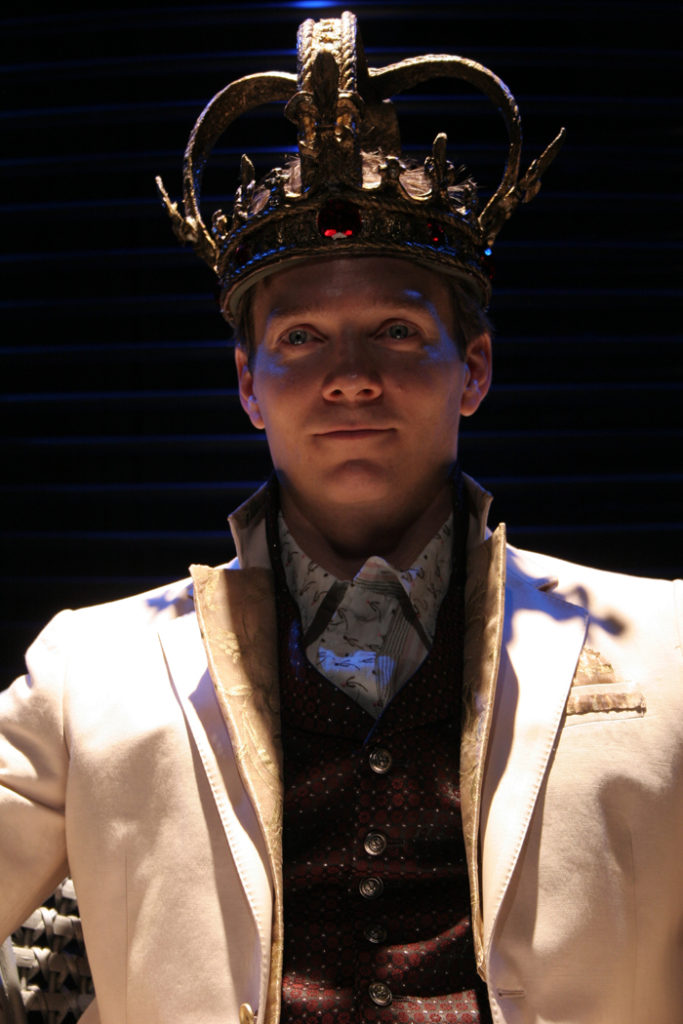 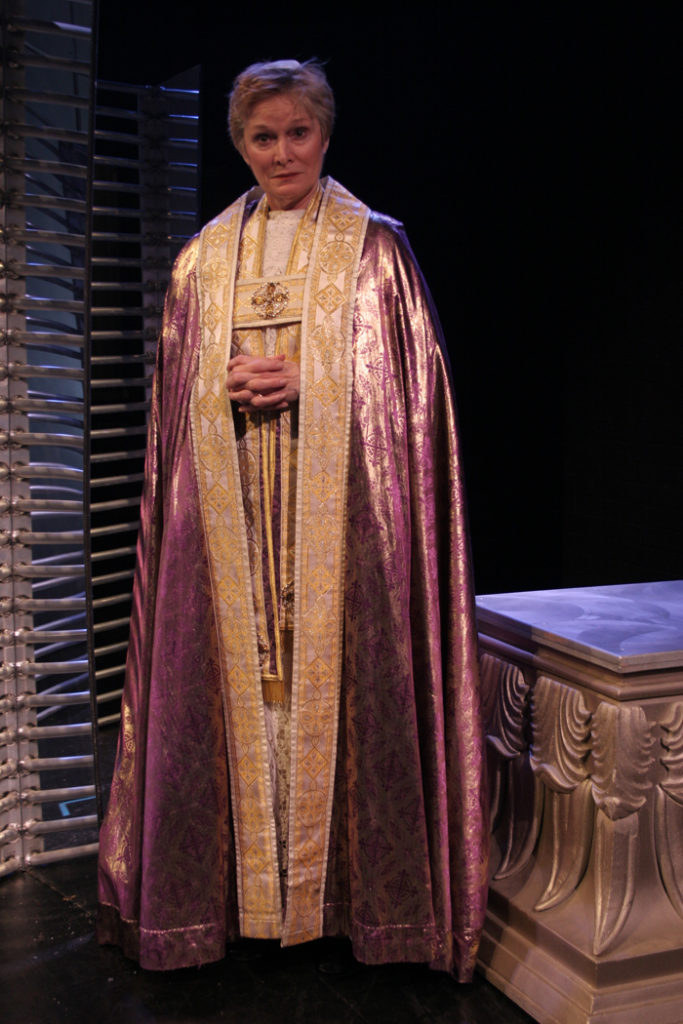 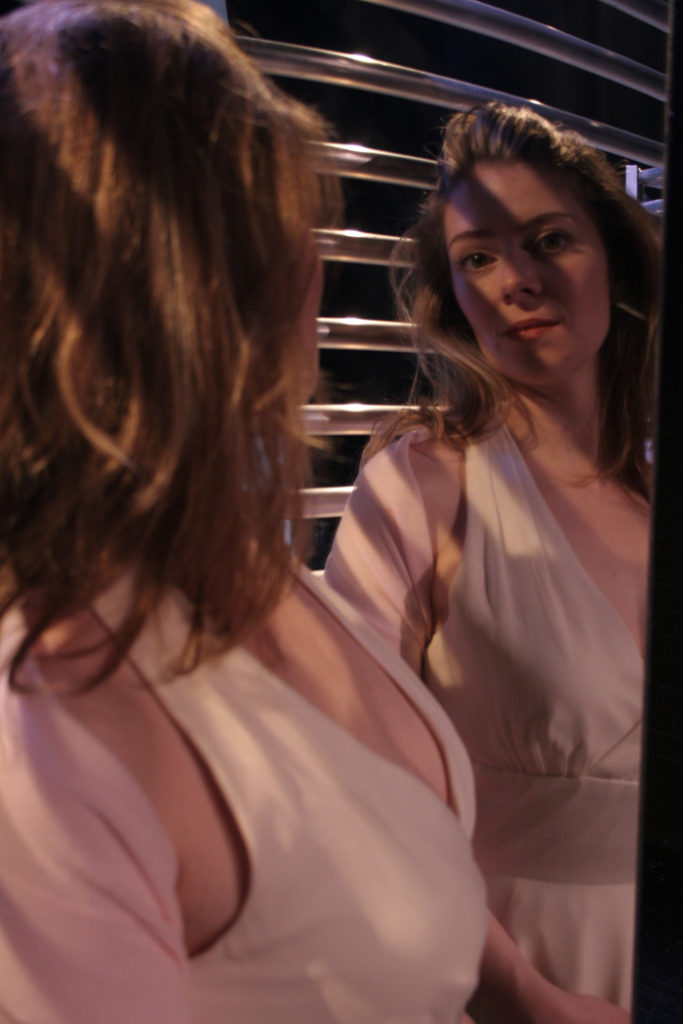 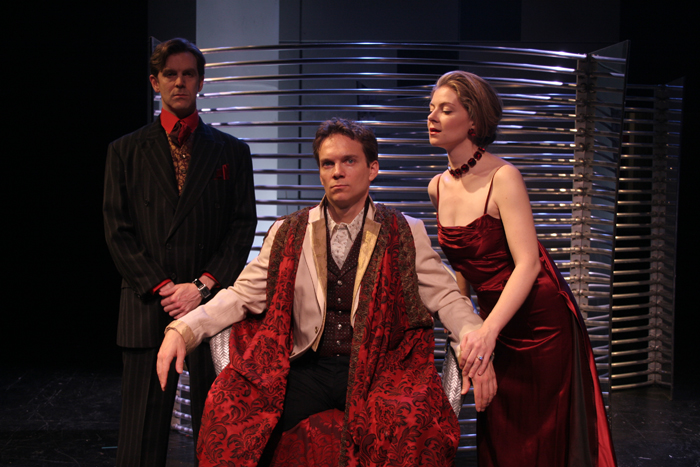 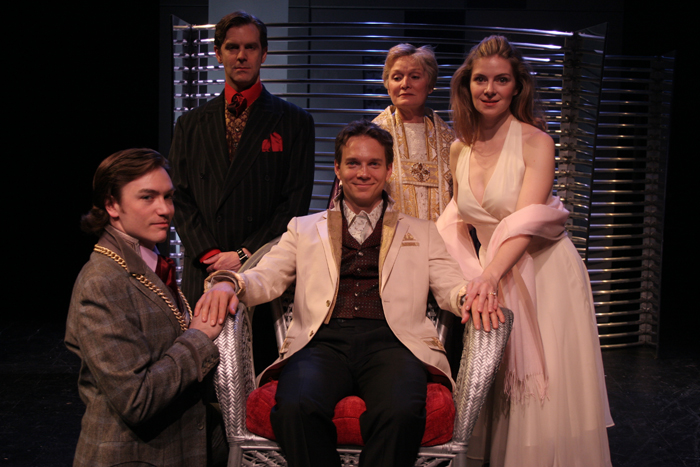 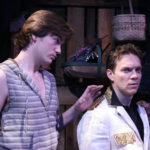 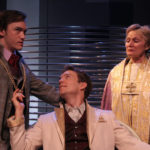 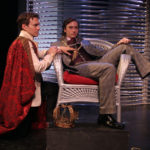 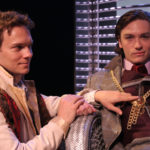 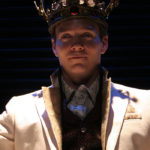 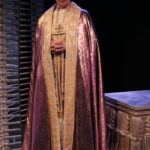 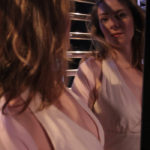 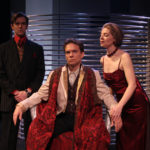 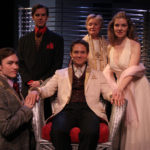 Beset by the duties of his birth and dominated by a heroic father, Edward looks forward to a life of apparent conformity and desperate subterfuge, until he meets Piers Gaveston in a dirty alley. From then on, Edward steers a perilous course between desire and safety, which does not entirely end even when he becomes king, and faces not only the usual enemies of unconventional love, but his queen and her lover as well. EDWARD THE KING neatly straddles the fourteenth and twenty-first centuries, which manage to appear almost equally violent and inhospitable to love.

GAYFEST NYC presented a stage reading of this play on
May 18-19, 2007 at the TBG Arts Center with the same cast and director.