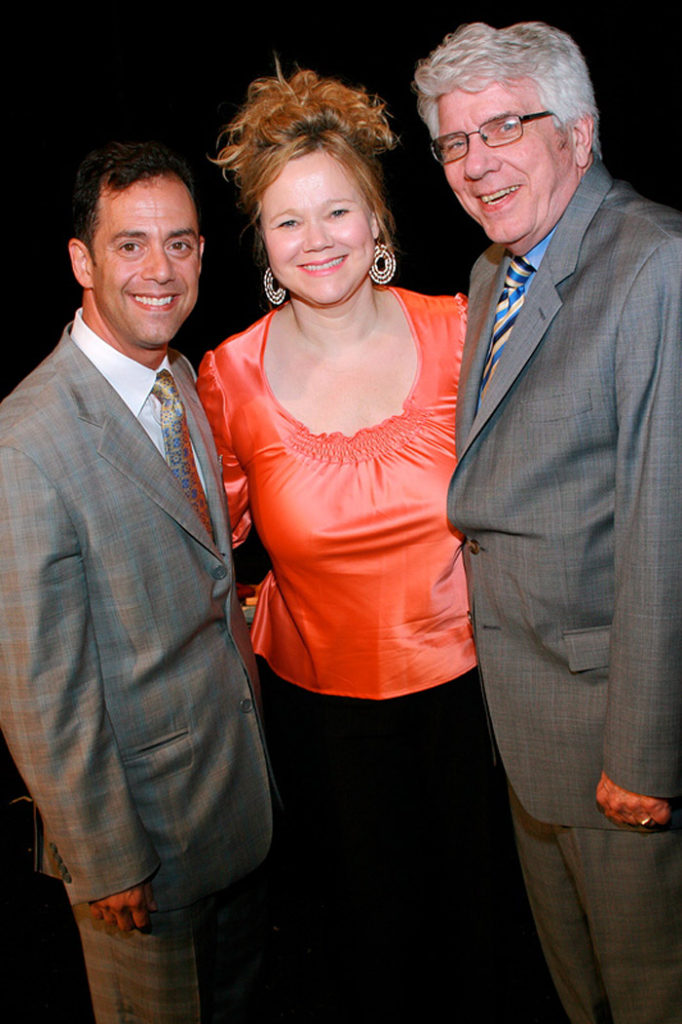 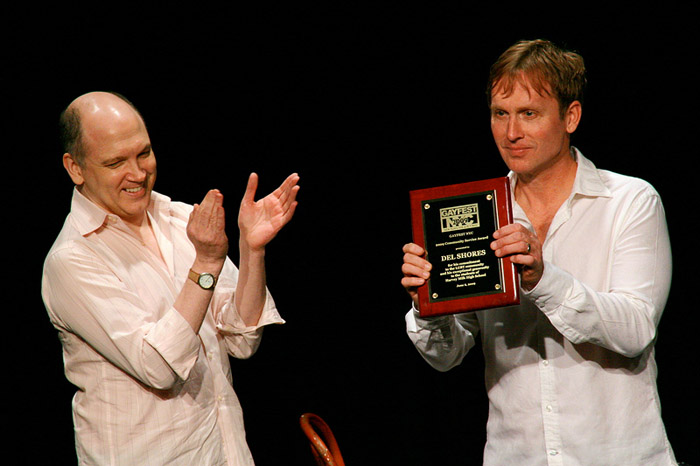 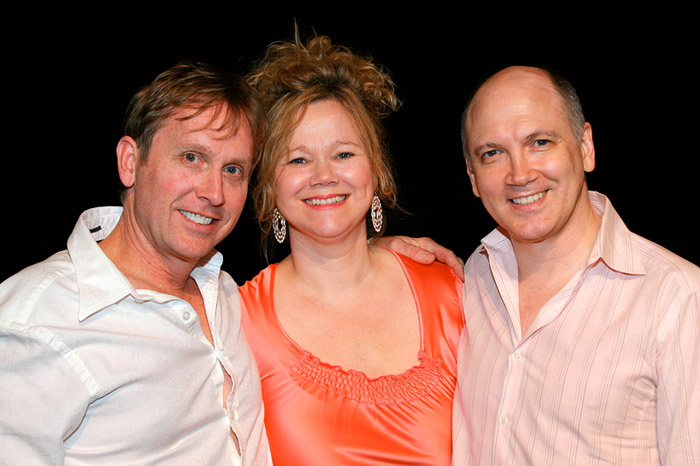 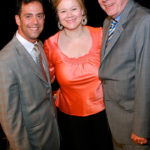 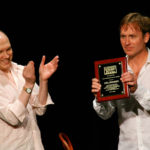 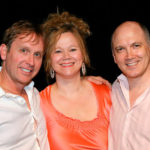 Conversations with the creator of the 2001 cult classic film “Sordid Lives” which was adapted by Shores for the small screen and premiered on MTV/Logo, garnering rave reviews for Shores and the all-star cast (Rue McClanahan, Olivia Newton-John, Caroline Rhea, Leslie Jordan and Beth Grant) and becoming their biggest hit to date. The series is syndicated internationally in over a dozen countries.

Note: Rue McClanahan was scheduled to appear but illness forced her cancellation and Caroline Rhea replaced her.