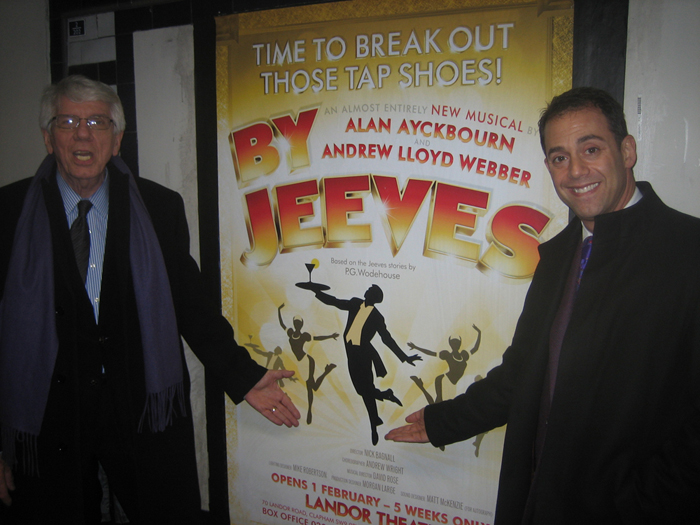 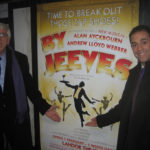 BY JEEVES, the 15th Anniversary UK revival of
Andrew Lloyd Webber and Alan Ayckbourn’s musical, directed by Nick Bagnall, this delightful show is very British and extremely funny and endearing and is based on some of the original P.G. Wodehouse stories. Genuine warmth rushes through the audience as Bertie Wooster and his man, Jeeves, tell this cock-eyed tale. The songs are delightful and really unlike anything that Andrew has written lately, very melodic and singable, not operatic like Phantom of the Opera or his later works, Sunset Boulevard, The Woman in White and
Love Never Dies. Ayckbourn’s lyrics are smart and filled with gaiety (of the proper British kind) and his book is a joyous scherzo of mistaken identity and mirthful confusion.