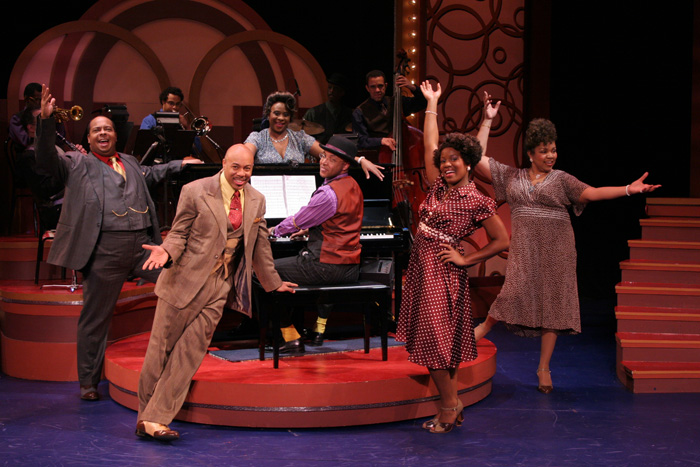 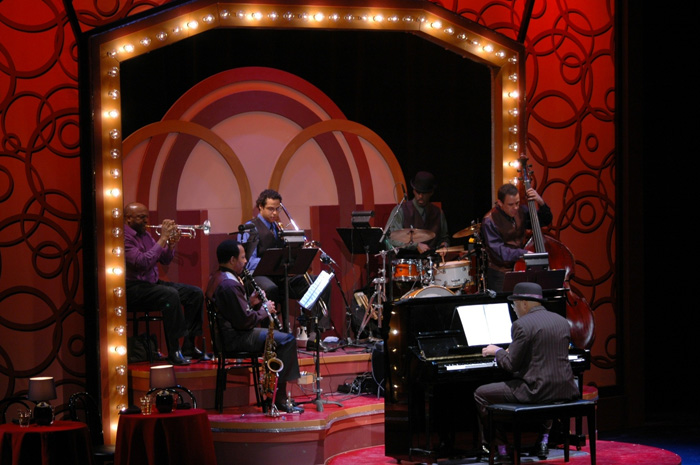 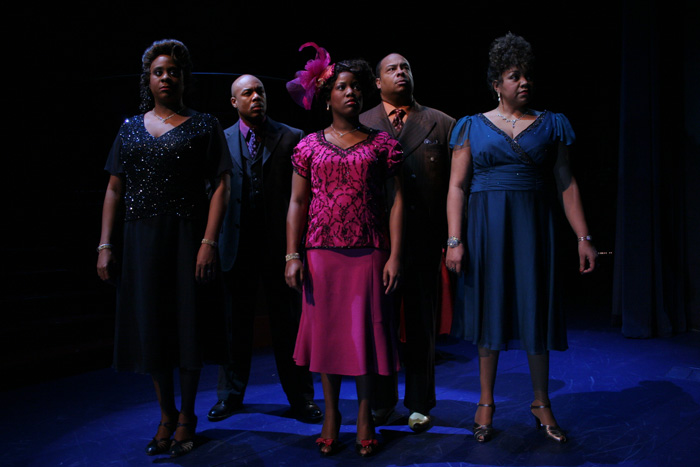 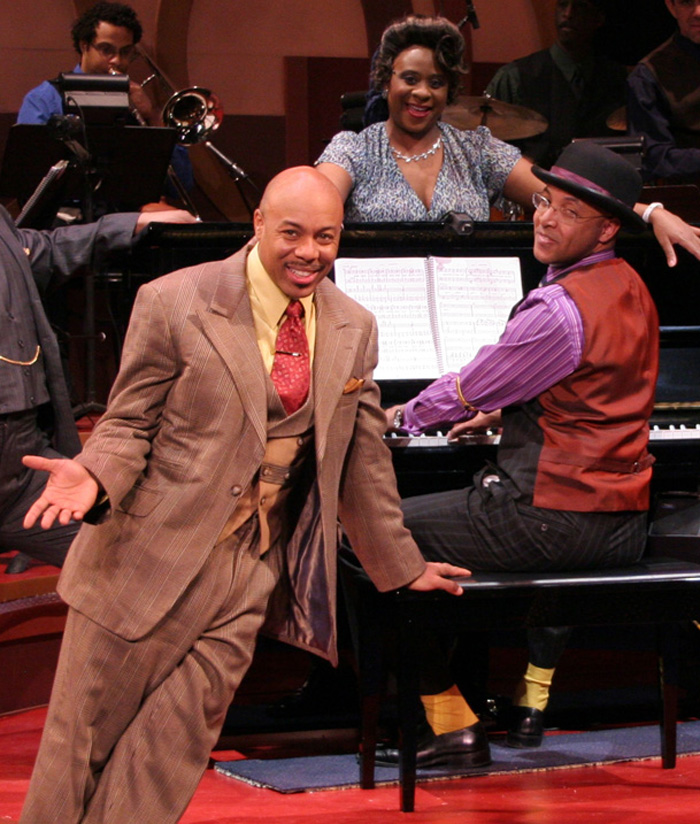 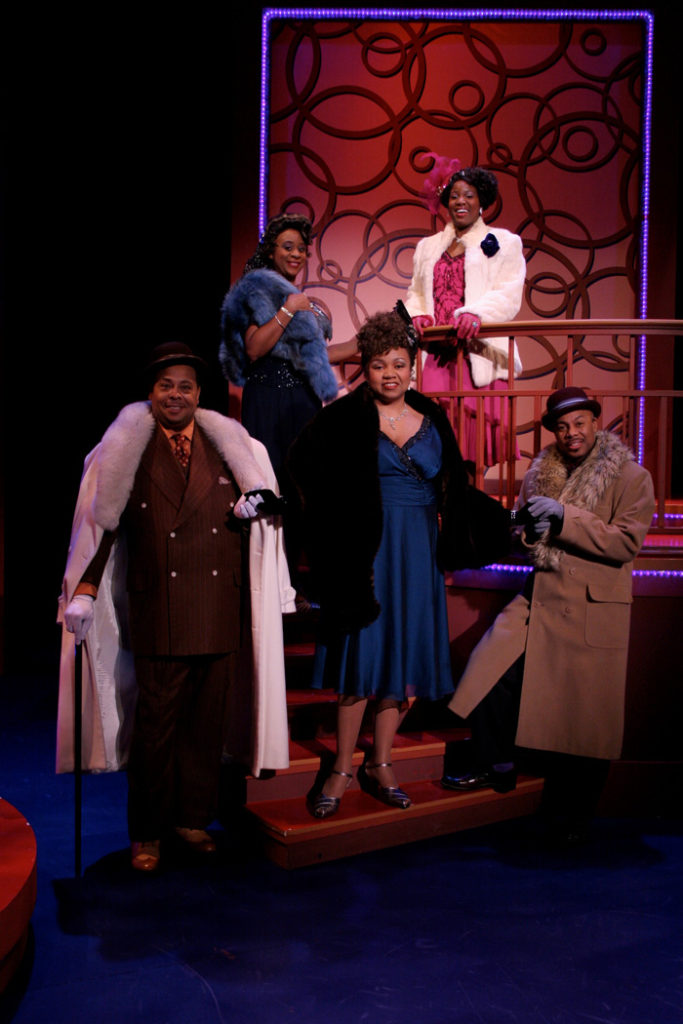 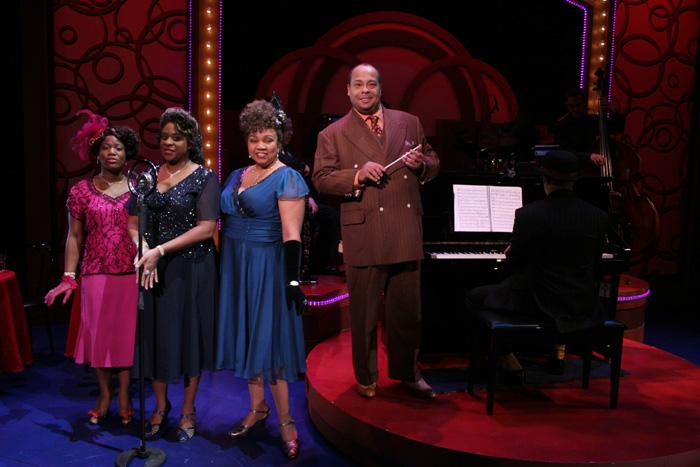 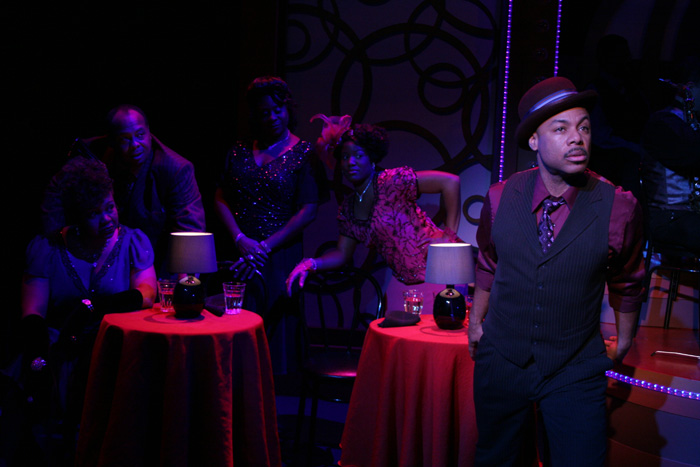 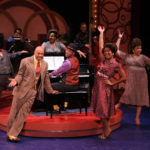 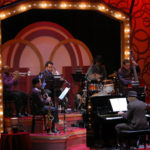 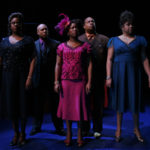 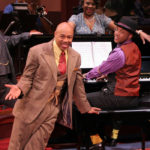 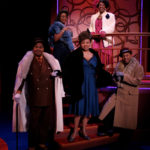 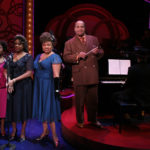 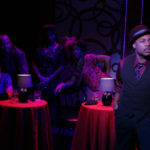 The outrageously prodigious comic and musical soul of 1930s Harlem lives on in this rollicking, swinging, fingersnapping revue. The inimitable Thomas “Fats” Waller rose to international fame during the Golden Age of the Cotton Club, honky tonk dives and that jumpin’ new beat, Swing
AIN’T MISBEHAVIN’ evokes the delightful humor and infectious energy of this American original as a versatile cast struts, strums and sings the songs he made famous in a career that ranged from uptown clubs to downtown Tin Pan Alley to Hollywood and concert stages in the U.S., Canada and Europe AIN’T MISBEHAVIN’ is one of the most popular, well-crafted revues of all time – sometimes sassy, sometimes sultry, with moments of devastating beauty. Our exciting new production should prove simply unforgettable.
AIN’T MISBEHAVIN’ originally played for 1604 performances.

Music by Thomas “Fats” Waller
Based on an idea by Murray Horwitz and Richard Maltby, Jr.
Lyrics by Various